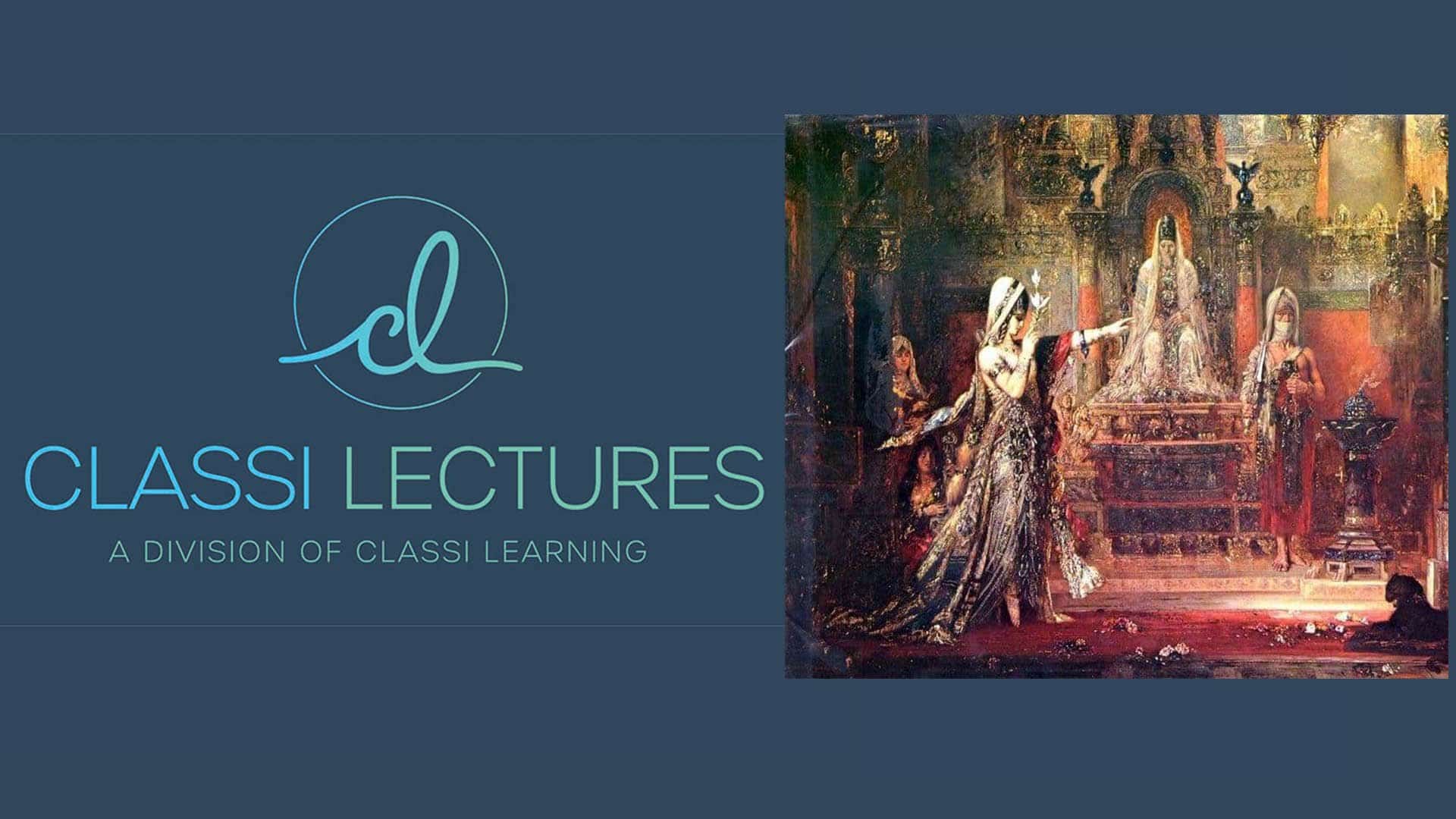 In the gloomy and sinister Musée Gustave Moreau in the artist’s former town house, lurk over 90 depictions of Salome. Salome had been quite rarely depicted in Western art before Gustave Moreau. It was Moreau who established the Biblical anti-heroine as the ultimate femme fatale. The glittering jewel-like surfaces of Moreau’s paintings inspired the language of Oscar Wilde’s play and ultimately of Richard Strauss’s operatic score.