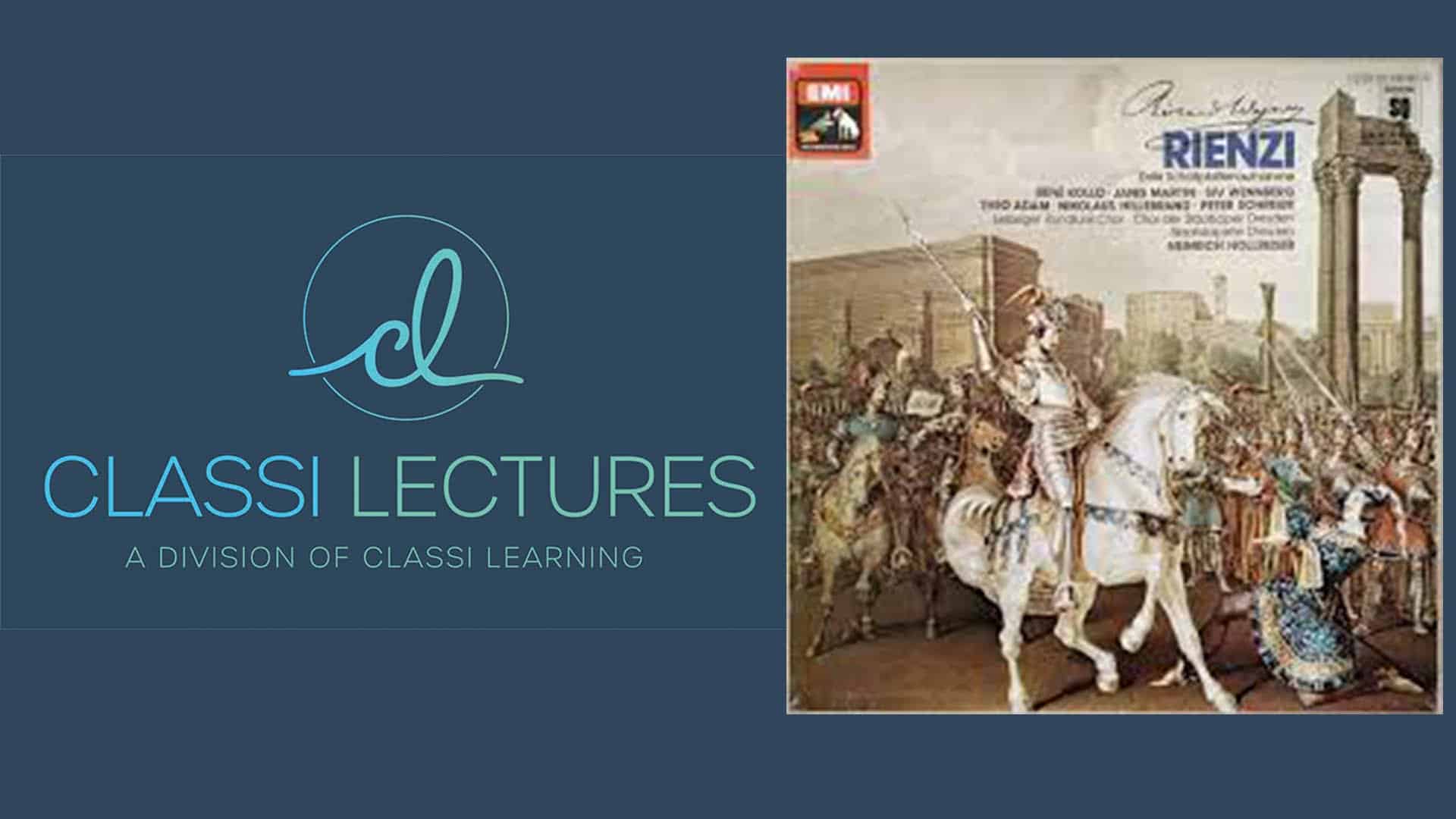 In the closing decades of the 19th century, Wagner divided the French intelligentsia almost as intensely as Dreyfus. Wagner’s influence reached far beyond the realm of music. For many artists, writers, and musicians to be “Wagnerian” was a badge of honour. His music was performed in “bleeding chunks” in concert almost as a religious rite before devoted audiences. Rare staged performances led to street battles. The influential periodical La Revue Wagneriènne defined virtually all modern art as “Wagnerian”.