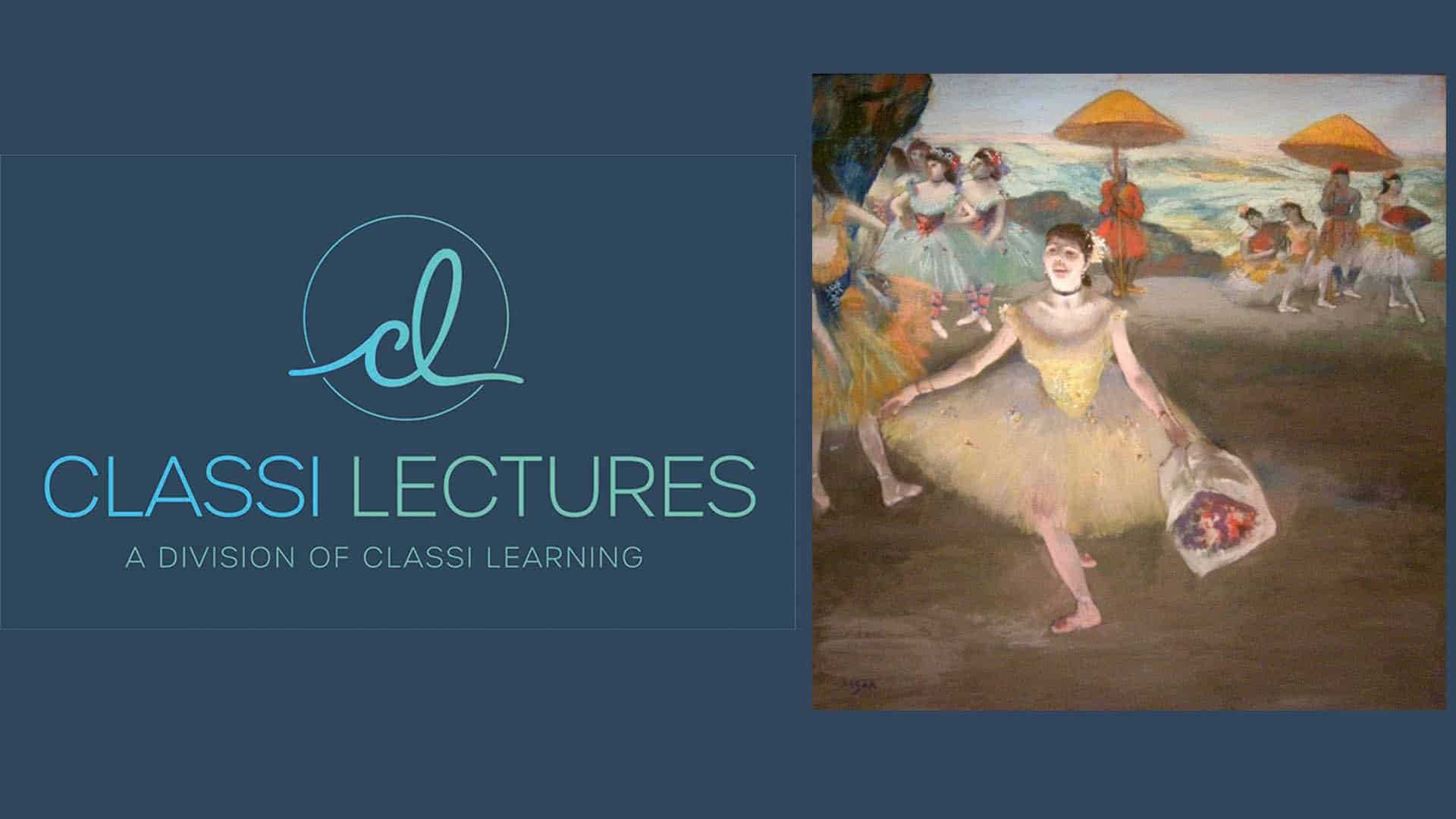 Degas at the Opera

Edgar Degas was a passionate lover of ballet and opera. He attended countless performances in the old opera house in the rue Le Peletier, until its destruction by fire in 1873, and later at the magnificent Palais Garnier. No artist before him had captured so effectively the artificial and magical atmosphere of the auditorium and stage. He also explored the murky, somewhat sleazy backstage world at the Opera exposing the contrasts between illusion and reality.