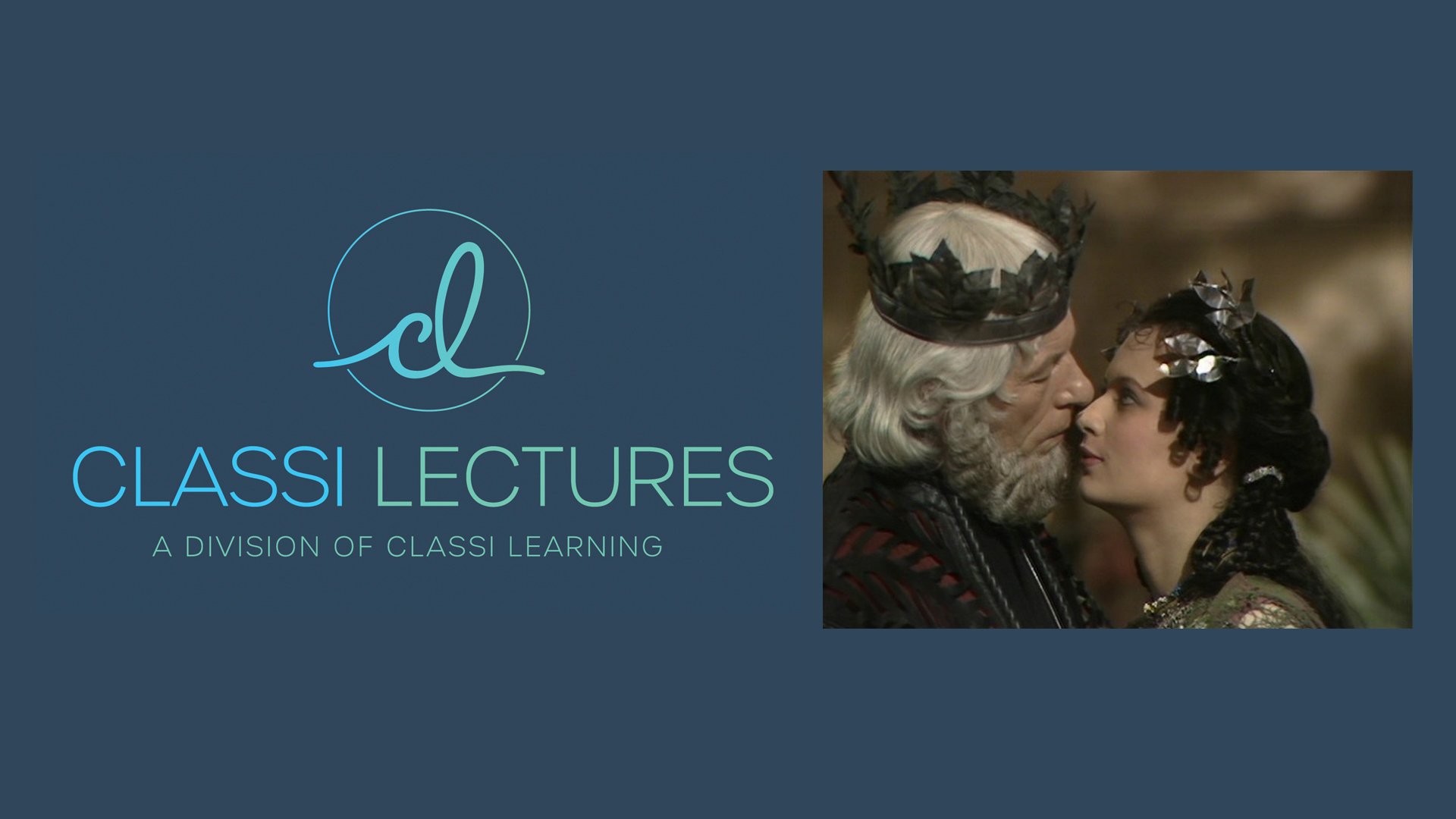 The Tempest is part of a group of plays, with Cymbeline, Pericles, and The Winter’s Tale, that we refer to as the Late Romances.
The Tempest isn’t Shakespeare’s last play, but it *feels* like it should be, so we often discuss it that way. Like the other Romances, it’s about fathers and daughters, about families reunited, about happy endings, and about forgiveness. Unlike the other plays, The Tempest is about retirement – it shows us a sorcerer putting aside his tools and his work, and going home to spend time with family.

Revenge Should Have No Bounds – Shakespeare and Revenge Tragedies
Sunday, February 21, 2021