Shakespeare on the Page and on the Stage – Series 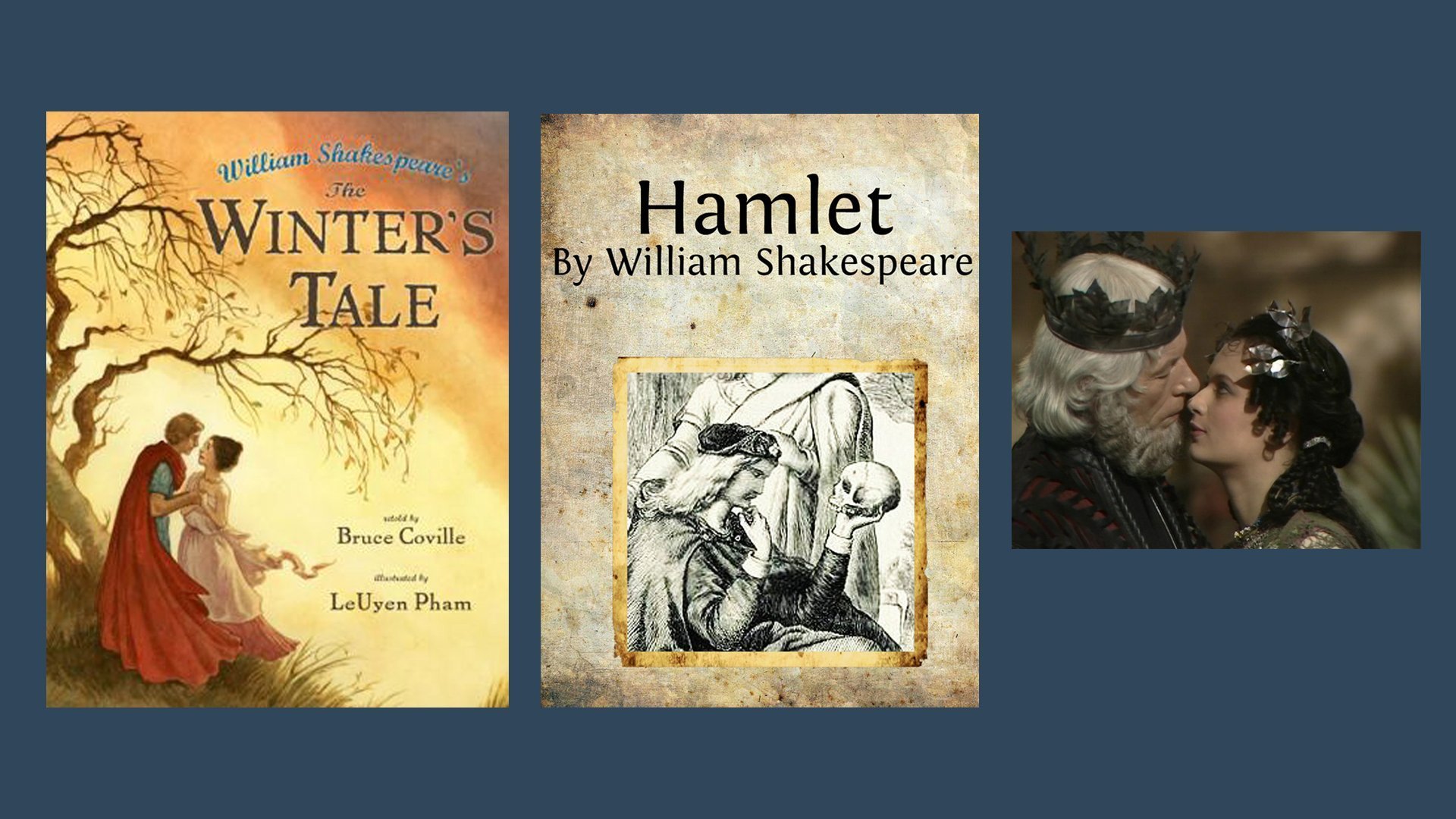 Does love make fools of us all?

Written near the same time, these plays contain the potential both for supreme comedy and sublime tragedy.


From Greek legends to Renaissance plays to modern action movies, revenge tragedy is an enduringly popular genre, which Shakespeare put a unique spin on.

Shakespeare’s Hamlet started out as an attempt to cash in on the success of Kyd’s Spanish Tragedy, but became one of the most renowned plays of all time.

The Winter’s Tale, Cymbeline, Pericles, and The Tempest tell stories of legendary kings, shipwrecks, gods, and magic
and focus on the complex relationship between fathers and daughters.

These stories, known at the time as romances, had been out of fashion for years, but near the end of his career and, following the death of his son , Shakespeare re-invented this genre from his youth.