Shakespeare on the Page and on the Stage – “Romance and Laughter” 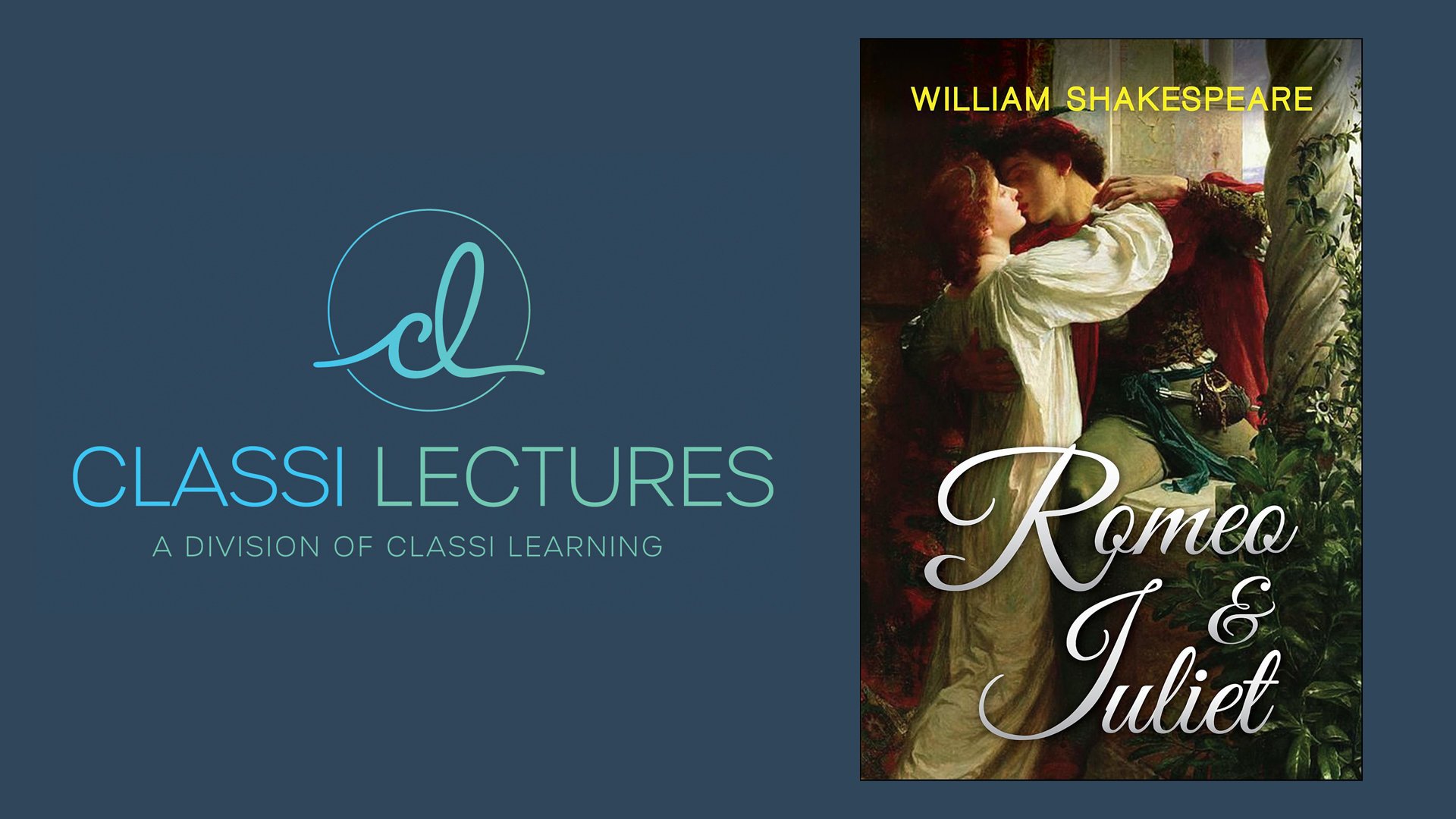 Does  love make fools of us all?

Written near the same time, these plays  contain the potential both for supreme comedy and sublime tragedy.

“Revenge Should Have No Bounds” – Shakespeare and Revenge Tragedies
Sunday, February 21, 2021

“Such Stuff as Dreams Are Made On” – Shakespeare’s Late Romances
Sunday, February, 28, 2021