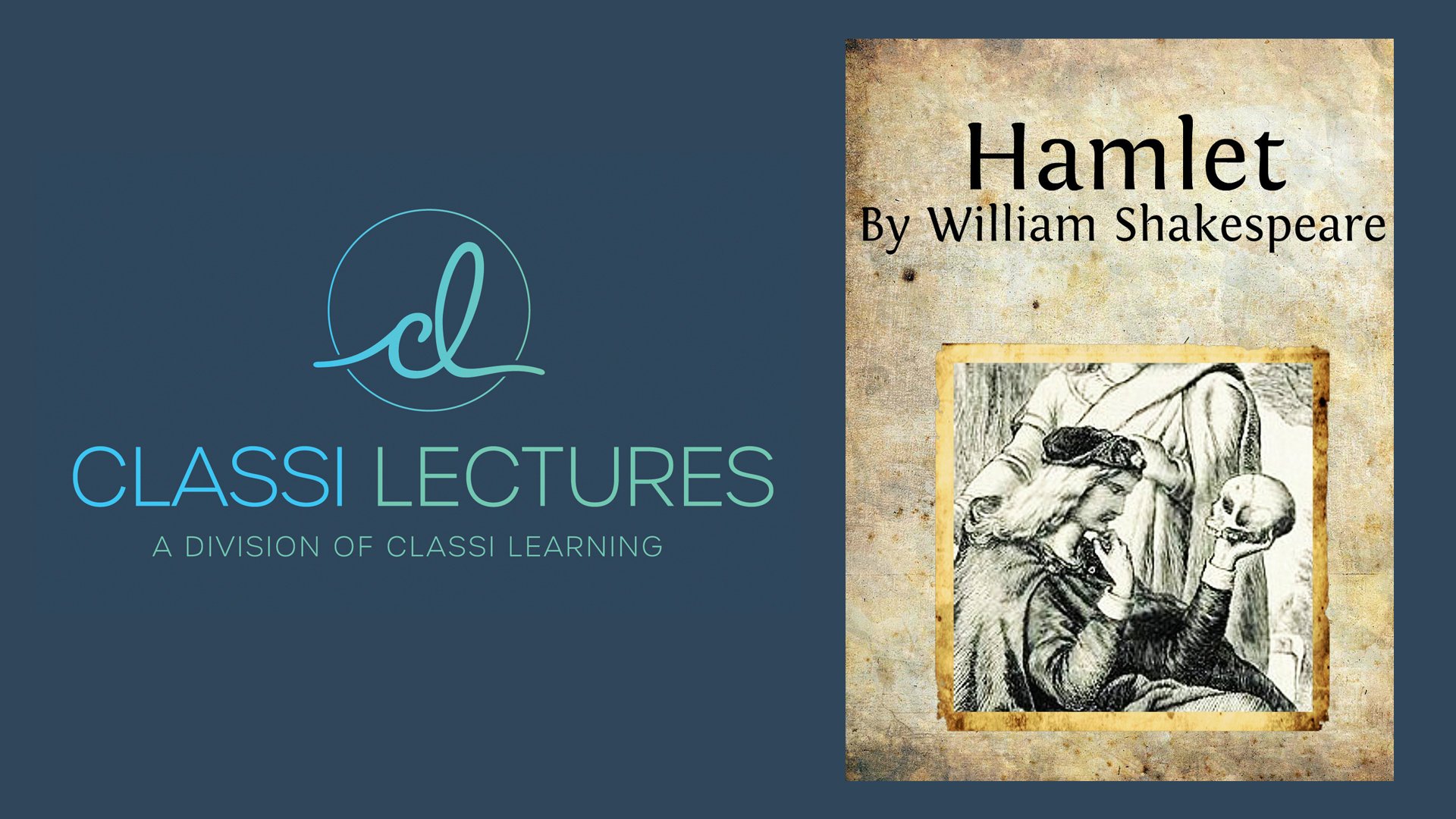 From Greek legends to Renaissance plays to modern action movies, revenge tragedy is an enduringly popular genre, which Shakespeare put a unique spin on.

Shakespeare’s Hamlet started out as an attempt to cash in on the success of Kyd’s Spanish Tragedy, but became one of the most renowned plays of all time.