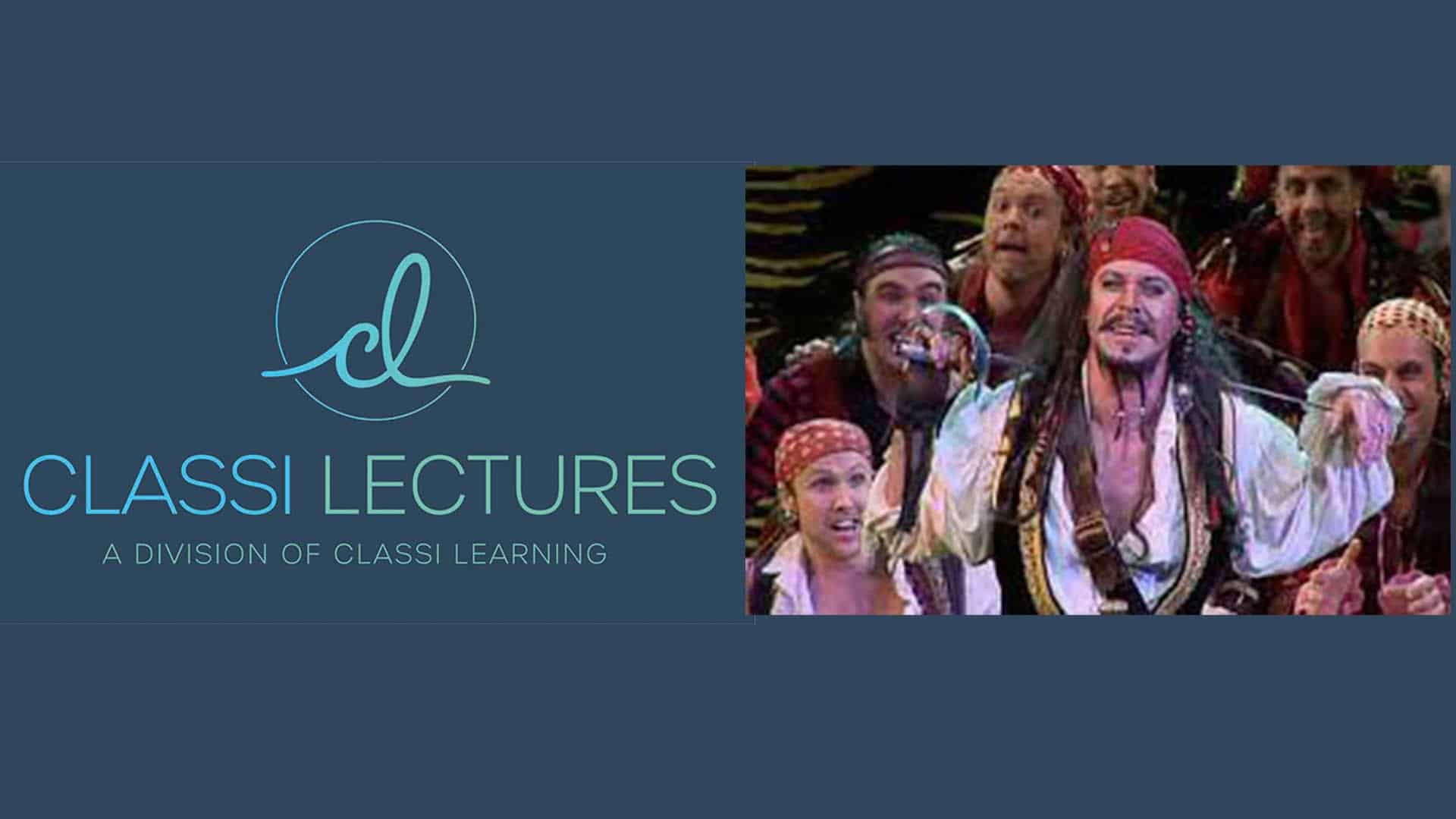 A light-hearted start to the New Year with music and stories from Gilbert and Sullivan!

Gilbert and Sullivan collaborated on 14 comic operas between 1871 and 1896, of which H.M.S. Pinafore, The Pirates of Penzance and The Mikado are among the best known. Gilbert, who wrote the libretti for these operas, created fanciful “topsy-turvy” worlds where each absurdity is taken to its logical conclusion—fairies rub elbows with British lords, flirting is a capital offence, gondoliers ascend to the monarchy, and pirates emerge as noblemen who have gone astray. Sullivan, six years Gilbert’s junior, composed the music, contributing memorable melodies that could convey both humour and pathos.

Their operas have enjoyed broad and enduring international success and are still performed frequently throughout the English-speaking world.