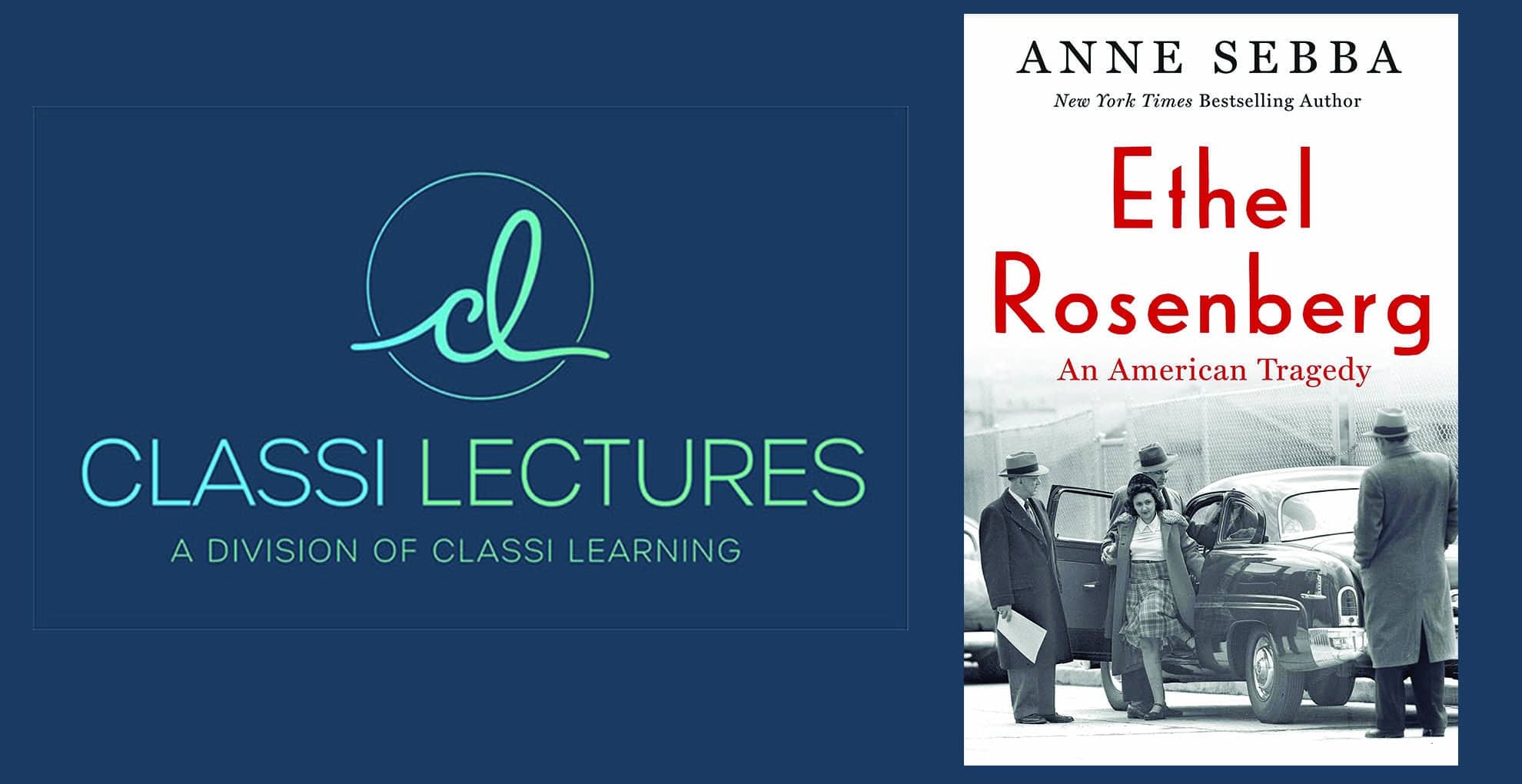 In June 1953, Julius and Ethel Rosenberg, a couple with two young sons, were led separately from their prison cells on Death Row and electrocuted moments apart. Both had been convicted of conspiracy to commit espionage for the Soviet Union. This book is the first to focus on one half of that couple for more than thirty years, and much new evidence has surfaced since then.