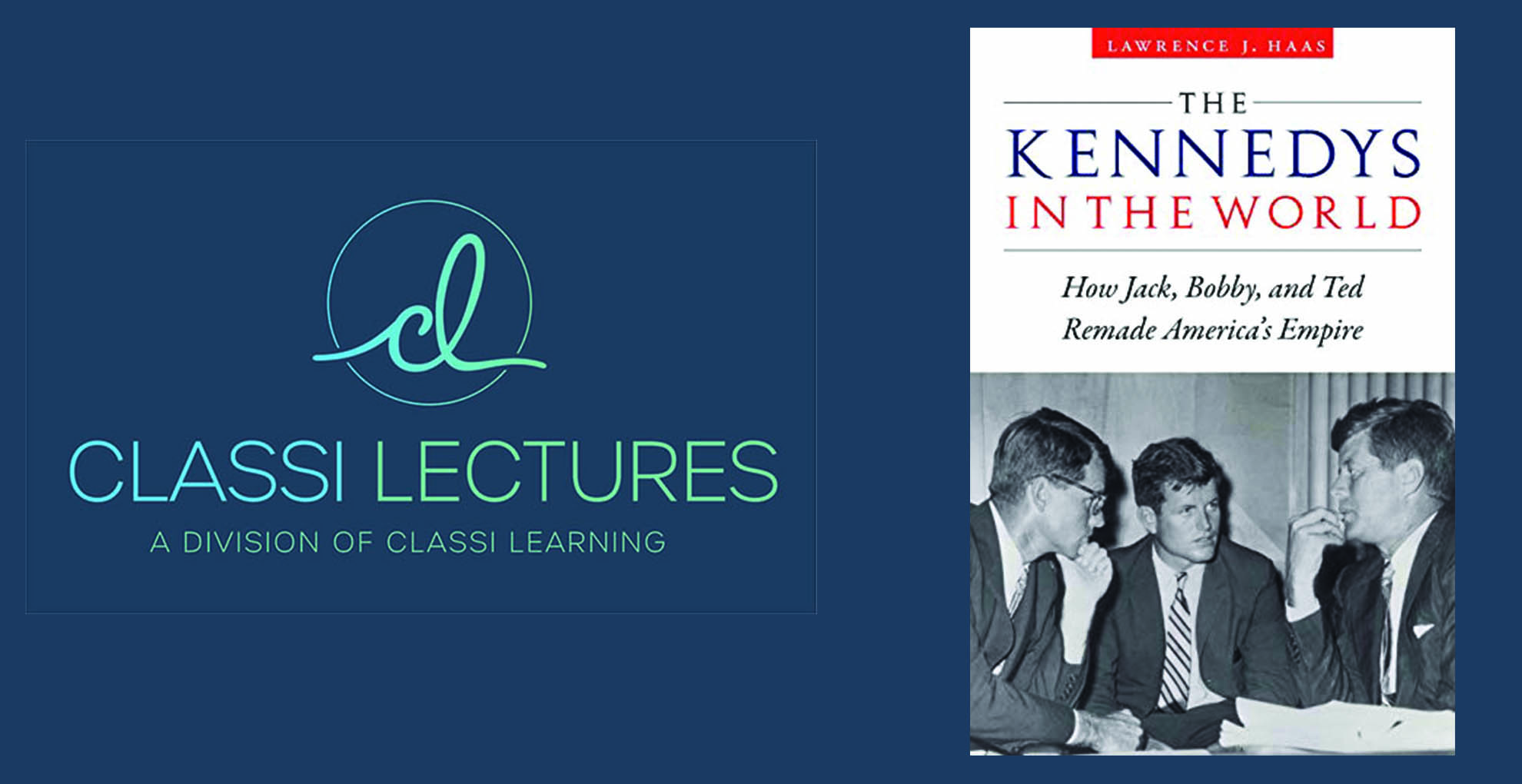 The Kennedys in the World: How Jack, Bobby, and Ted Remade America’s Empire
by Lawrence J. Haas

The Kennedys in the World tells a new, rich, fascinating, and consequential story about Jack, Bobby, and Ted Kennedy. From an early age the brothers developed a deep understanding of the different peoples, cultures, and ideologies around the world; a keen appreciation for the challenges that such differences created for the United States; and a strong desire to reshape America’s response to them.

out the author:
Lawrence J. Haas, an award-winning journalist and former senior White House official, is senior fellow at the American Foreign Policy Council, a columnist on foreign affairs, and a TV and radio commentator. Along with The Kennedys in the World: How Jack, Bobby, and Ted Remade America’s Empire, he is the author of five other books, including Harry and Arthur: Truman, Vandenberg, and the Partnership That Created the Free World, which the Wall Street Journal named a “Best Book of the Year” for 2016.

Sign up to enter a draw for a free book!