Cathy Tile in Conversation with Dawn Promislow on “WAN” 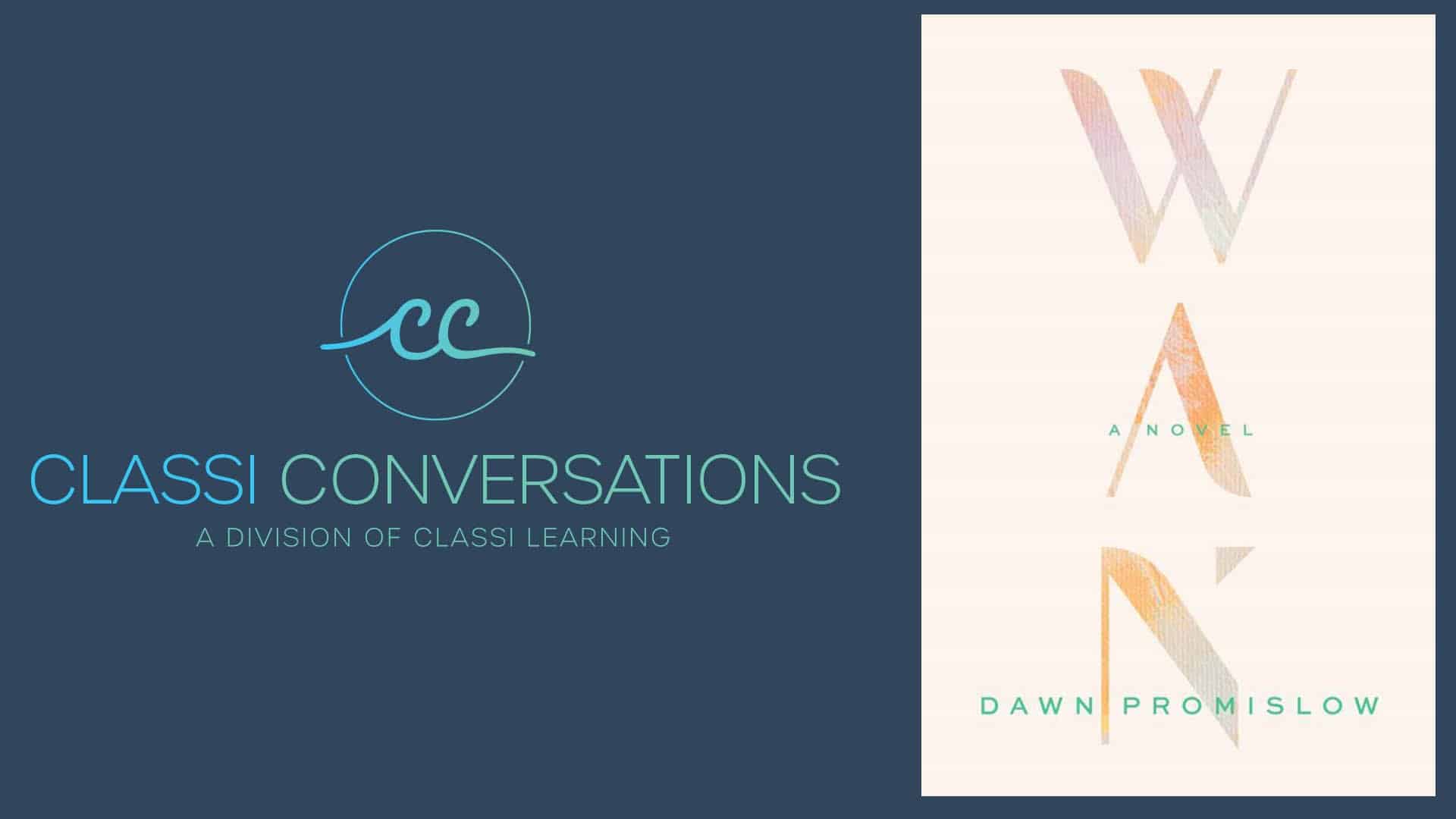 Narrated in a completely distinctive and mesmerizing voice, Wan is the story of Jacqueline, a privileged artist in 1970s South Africa. After an anti-apartheid activist comes to hide in her garden house, Jacqueline’s carefully constructed life begins to unravel.

Written in gorgeous and spare prose, this exquisite debut novel grapples with questions of complicity and guilt, of privilege, and of the immeasurable value of art and of life.

Dawn Promislow was born and raised in Johannesburg, South Africa. She is the author of the collection Jewels and Other Stories, which was long-listed for the Frank O’Connor International Short Story Award 2011, and named one of the eight best fiction debuts of 2010 by The Globe and Mail. She has also published award-nominated short stories, poems, and essays in literary journals and anthologies in Canada, the US, and the UK, and has led creative writing workshops at the McMichael Canadian Art Collection and at schools. Wan is her first novel. She lives in Toronto.