What Was “Degenerate Art”? 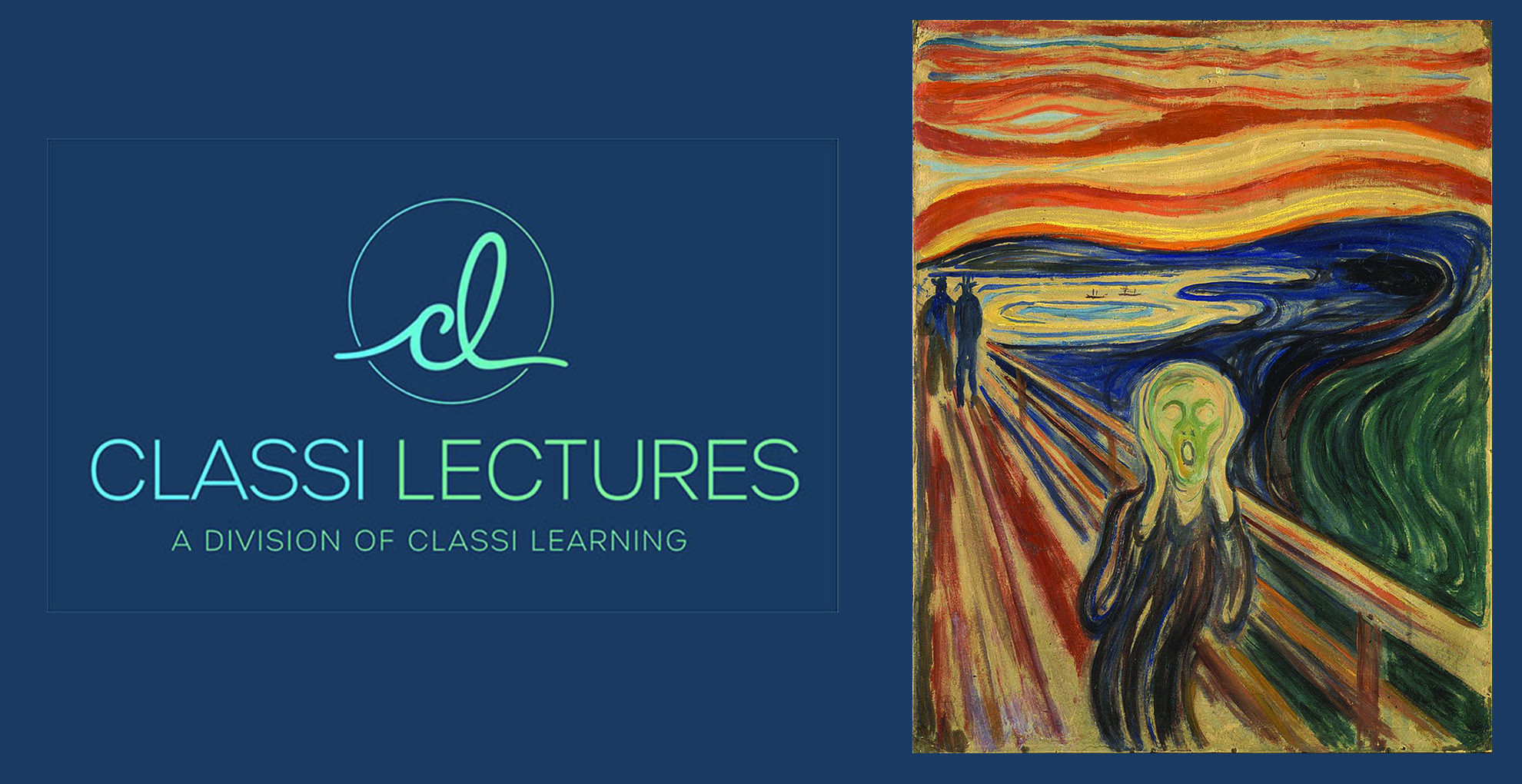 Patrick Bade will explain “Degenerate art” or “German Entartete Kunst”,  the term used by the Nazi Party in Germany to describe art that did not support the ideals of Nazism. It was also the title of a propagandistically designed Nazi exhibition of modern art held in Munich in 1937.

With Hitler’s rise to power in 1933, the systematic suppression of contemporary art quickly spread throughout Germany. Sanctions were created to forbid the exhibition and even the creation of any contemporary art not approved by the Nazi Party; such work was labeled, along with the artists who created it, as “degenerate.” In 1933 this art began to be displayed in defamatory exhibits intended to disparage modern art, and to link the Jewish race with the decline of German art.