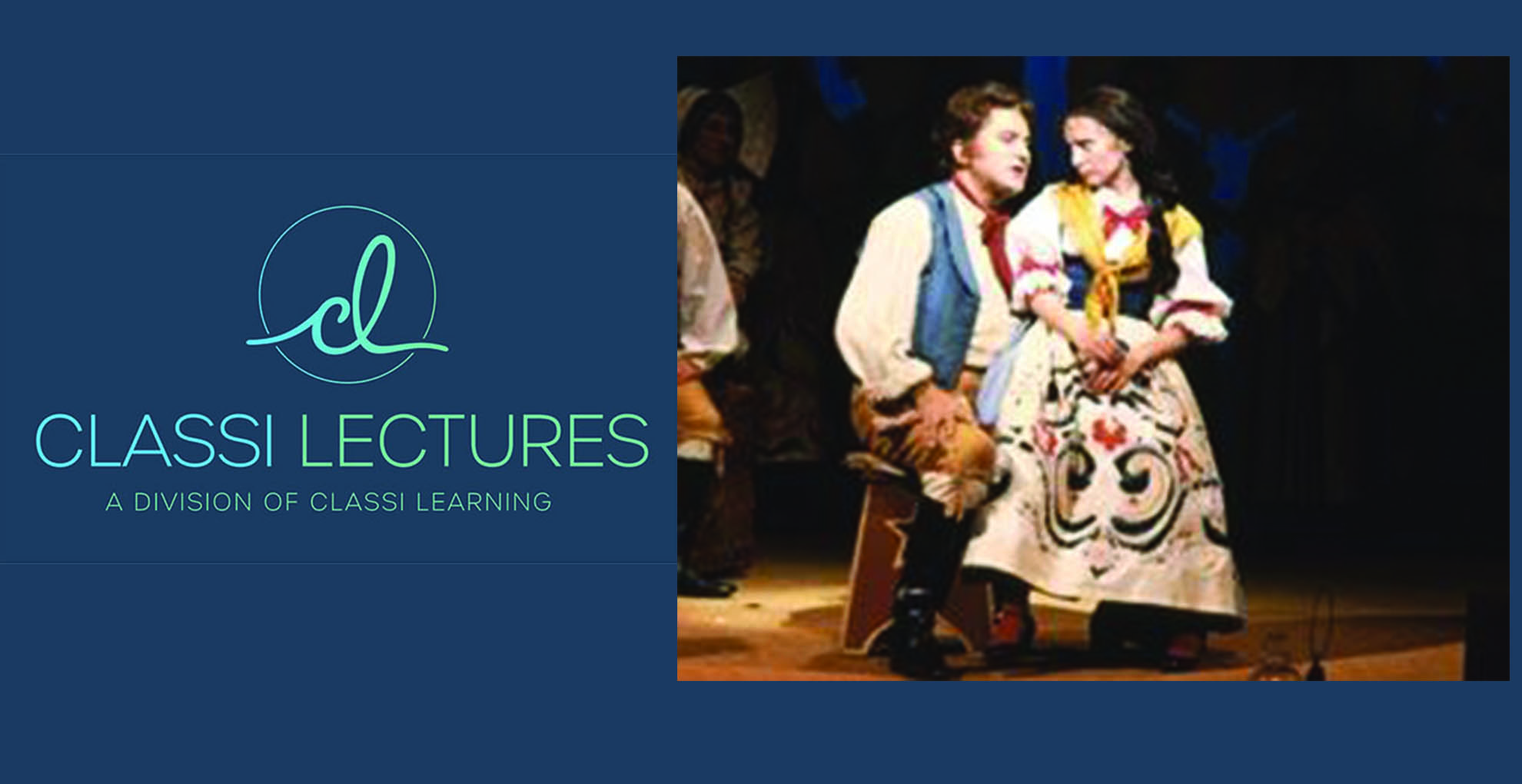 Smetana and The Bartered Bride

The Bartered Bride (Czech: Prodaná nevěsta, The Sold Bride) is a comic opera in three acts by the Czech composer Bedřich Smetana, to a libretto by Karel Sabina. The work is generally regarded as a major contribution towards the development of Czech music. It was composed during the period 1863 to 1866, and first performed at the Provisional Theatre, Prague, on 30 May 1866 in a two-act format with spoken dialogue.

Set in a country village and with realistic characters, it tells the story of how, after a late surprise revelation, true love prevails over the combined efforts of ambitious parents and a scheming marriage broker.