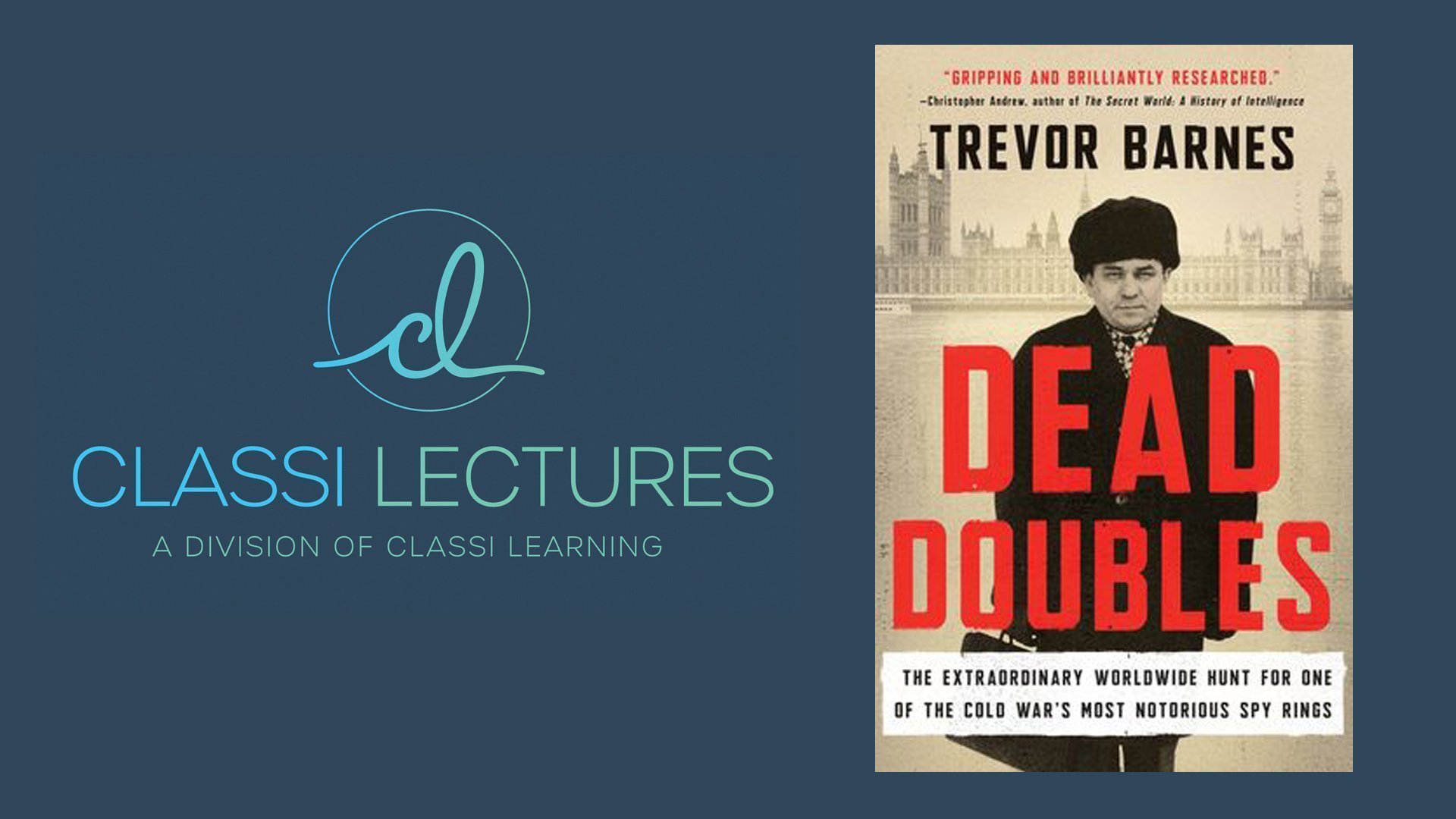 The astonishing but true story of one of the most notorious spy cases from the Cold War—and the international manhunt for the Portland Spy Ring!

The dramatic arrest in London on January 7, 1961 of five Soviet spies made headlines worldwide and had repercussions around the globe. Alerted by the CIA, Britain’s security service, MI5, had discovered two British spies stealing invaluable secrets from the highly sensitive submarine research center at Portland, UK.  Their controller, Gordon Lonsdale, was a Canadian who frequently visited a middle-aged couple, the Krogers, in their sleepy London suburb.  The seemingly unassuming Krogers were revealed to be deep cover American KGB spies—infamous undercover agents the FBI had been hunting for years—and they were just one part of an extensive network of Soviet operatives in the UK.

Dead Doubles is as gripping as a le Carré novel,with false identities, deceptions, and betrayal. It crisscrosses from the UK to the USSR to the US, Canada, Europe and New Zealand, and brings to life one of the most extraordinary spy stories of the Cold War.

About Trevor Barnes:
Trevor Barnes studied espionage and the early history of the CIA as a student at the University of Cambridge and was a Kennedy Scholar at Harvard. He has worked as a radio and television journalist for the BBC and as a legal consultant, and is the author of three crime novels.

Everyone signed up entered in Draw for Free Book