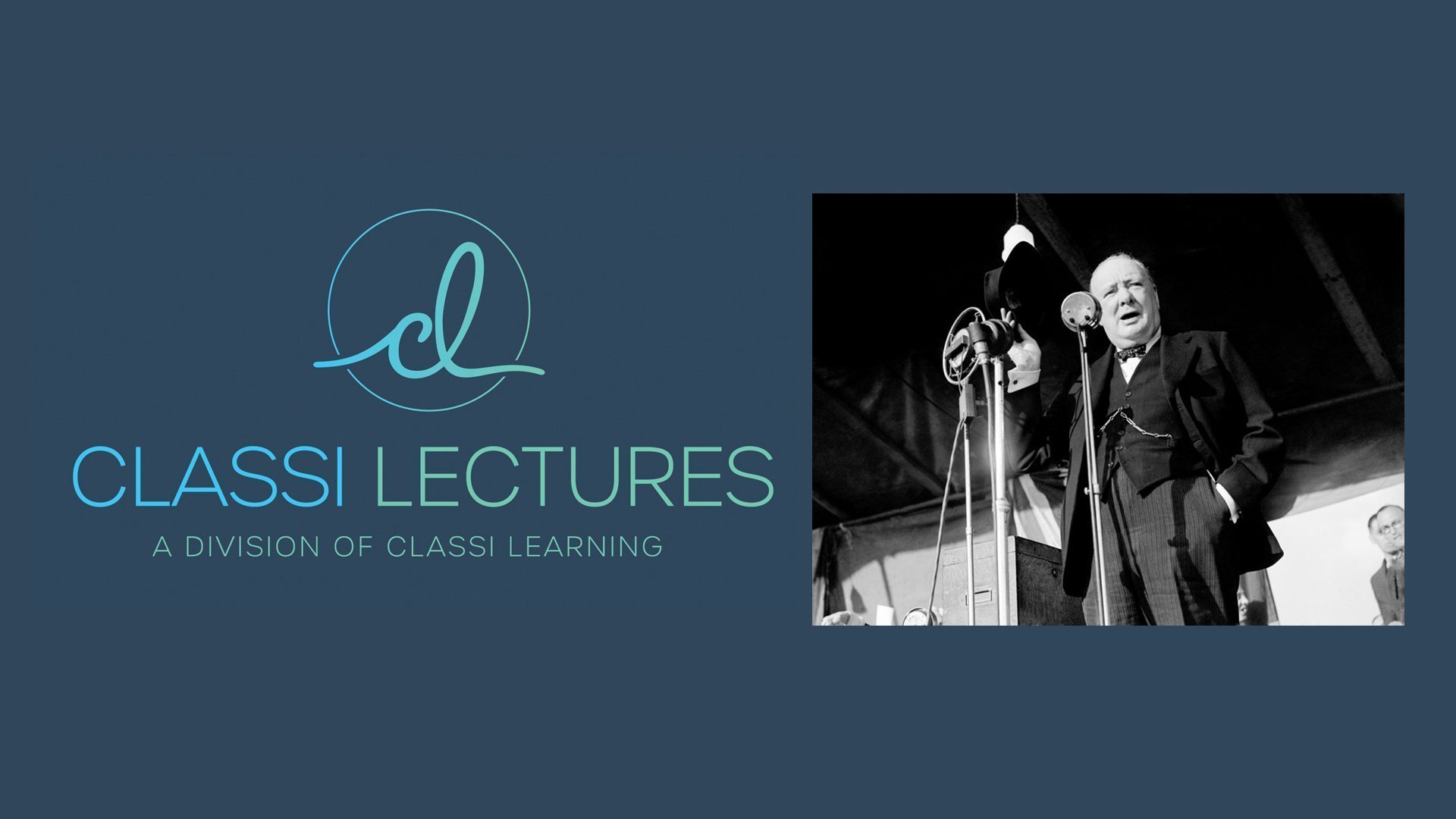 Since early retirement, William has lectured widely for many organisations including the University of Cambridge  and  has served on numerous Boards including that of The Central School of Speech and Drama, Wansfell College, and The Extramural Department of The University of Manchester;

He has acted as consultant to  London Metropolitan University, Bishopsgate Institute, The Galatea Trust, and The Council of Europe. He is a Freeman of the City of London. and was awarded the MBE in 2009 for services to adult education and continues to lecture to audiences worldwide.