Churchill and His Early Political Years 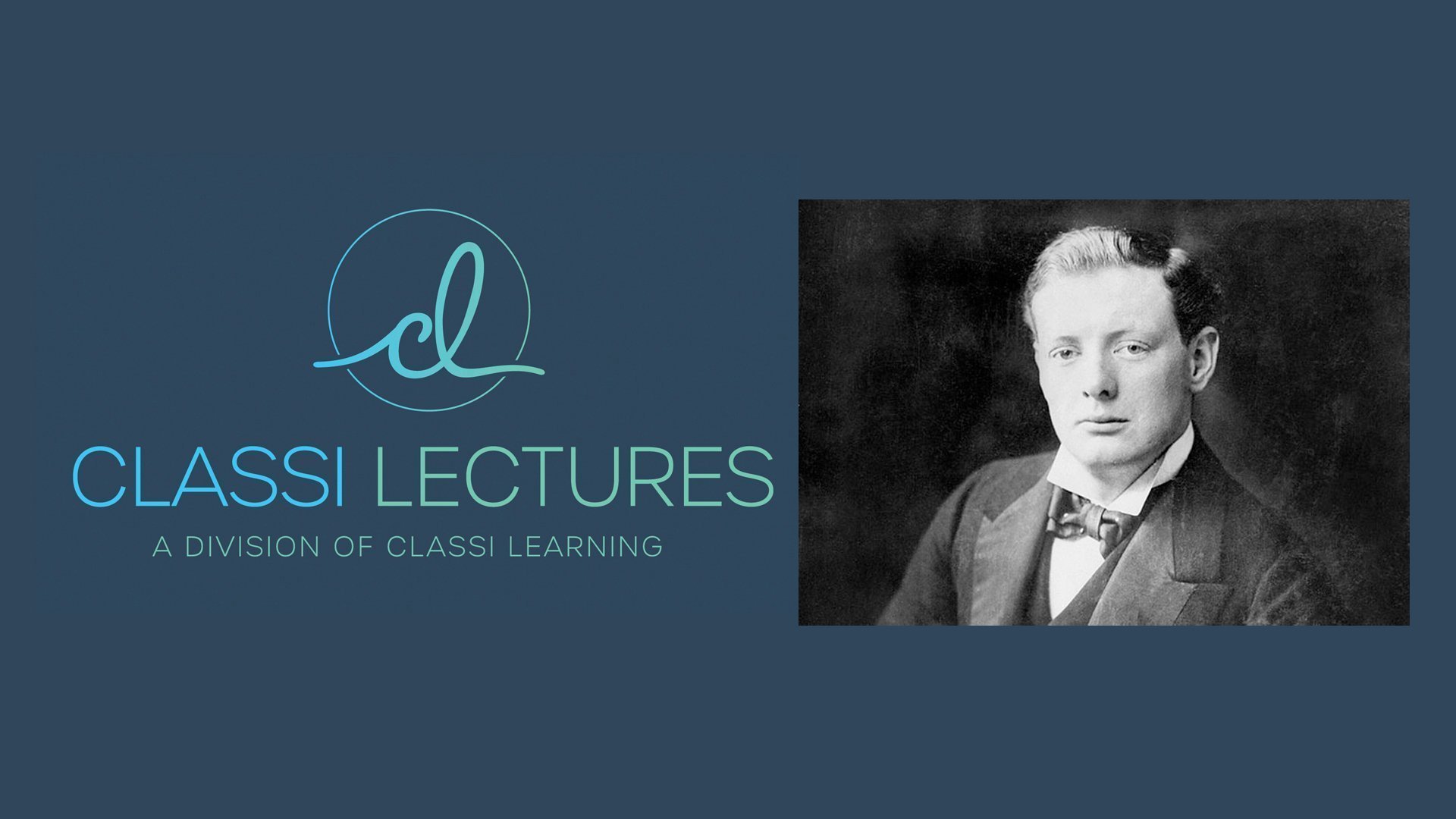 Churchill and His Early Political Years

Winston Churchill started in politics as an MP in 1900 at the age of 25, after an illustrious career in the military. Back from South Africa after the Second Boer War he started an incredible career spanning the unstable and constantly changing period to up to WWII.

Churchill’s rapid ascent in politics, his fall from power and return to it are legendary, as well as how he influenced change in British politics, policies on immigration and his understanding of the need for rearmament.

William Tyler is a world expert on Churchill – and can weave together the myriads strands of politics at that time together with Churchill’s intelligence and wit.

Also in this series:

William Tyler, MBE
MA (Oxon), MA, M.Phil, FRSA, Hon FPRA
www.talkhistorian.comWilliam spent his whole professional life in adult education, beginning at Kingsgate College in 1969 and  was  Principal of The City Lit in London, one of Europe’s largest colleges of adult education. He had previously served as Principal of Manchester’s Adult Education College, and as Warwickshire’s County Adviser for Adult Education.Since early retirement, William has lectured widely for many organisations including the University of Cambridge  and  has served on numerous Boards including that of The Central School of Speech and Drama, Wansfell College, and The Extramural Department of The University of Manchester;He has acted as consultant to  London Metropolitan University, Bishopsgate Institute, The Galatea Trust, and The Council of Europe. He is a Freeman of the City of London. and was awarded the MBE in 2009 for services to adult education and continues to lecture to audiences worldwide.