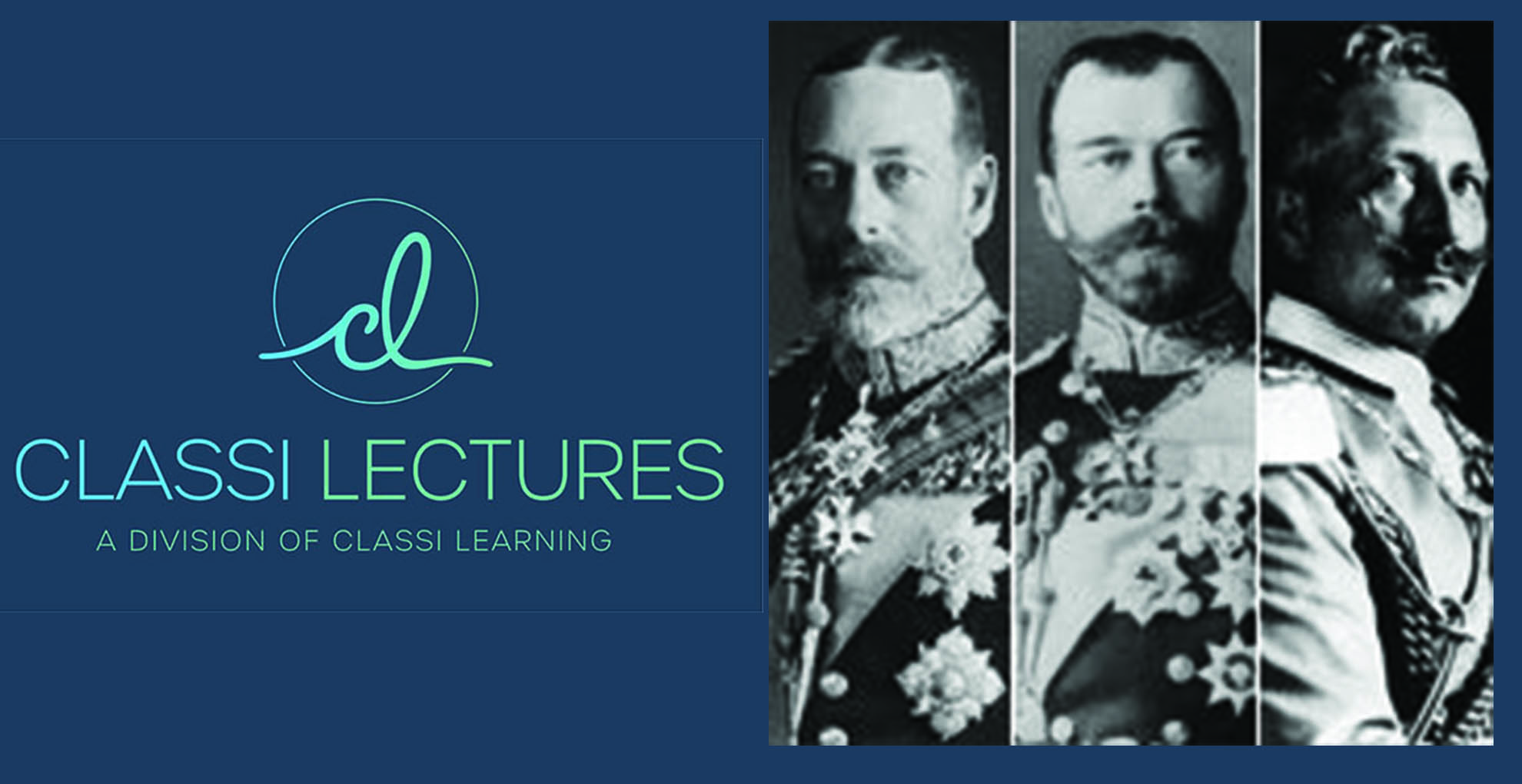 Three cousins grew up to be Kaiser Wilhelm II, George V, and Czar Nicholas II. Did the dynamics of the relationships between these three men have some impact on the development of the Great War?