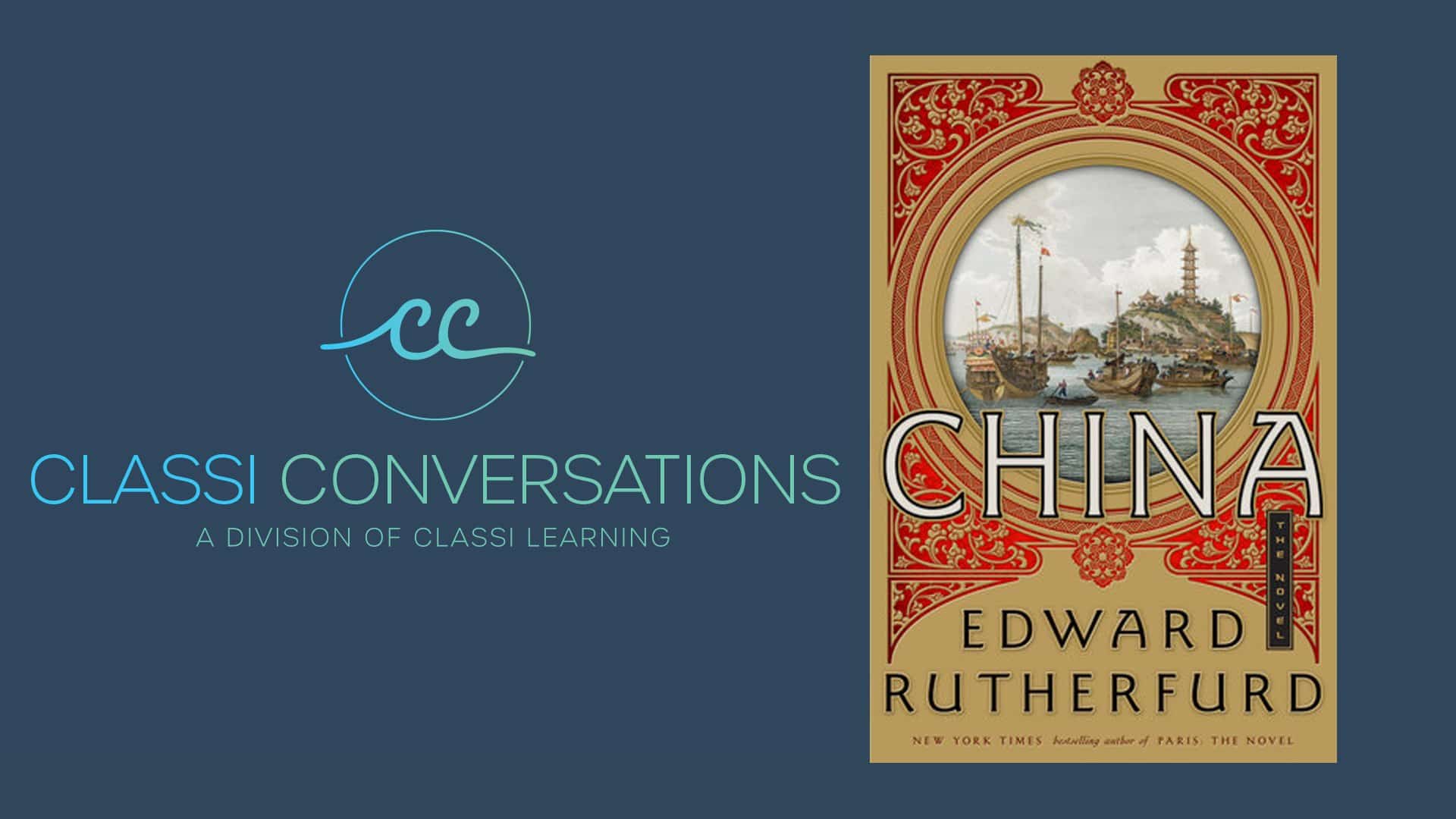 This seventy-year family saga starts in the nineteenth century, during the reign of Britain’s Queen Victoria. Through the human stories of British, American and Chinese families, the novel tells the sweeping and dramatic tale of how the West met the exotic Empire of China and humiliated her. The history it relates led directly to the tragic events of the twentieth century and the attitude of China towards the rest of the world today.

Edward Rutherfurd is best known as a writer of epic historical novels which span long periods of history but are set in particular places.

Also in the Series: