William Tyler Returns – History of some of our Forefathers, British Royalty, and Europe/North America 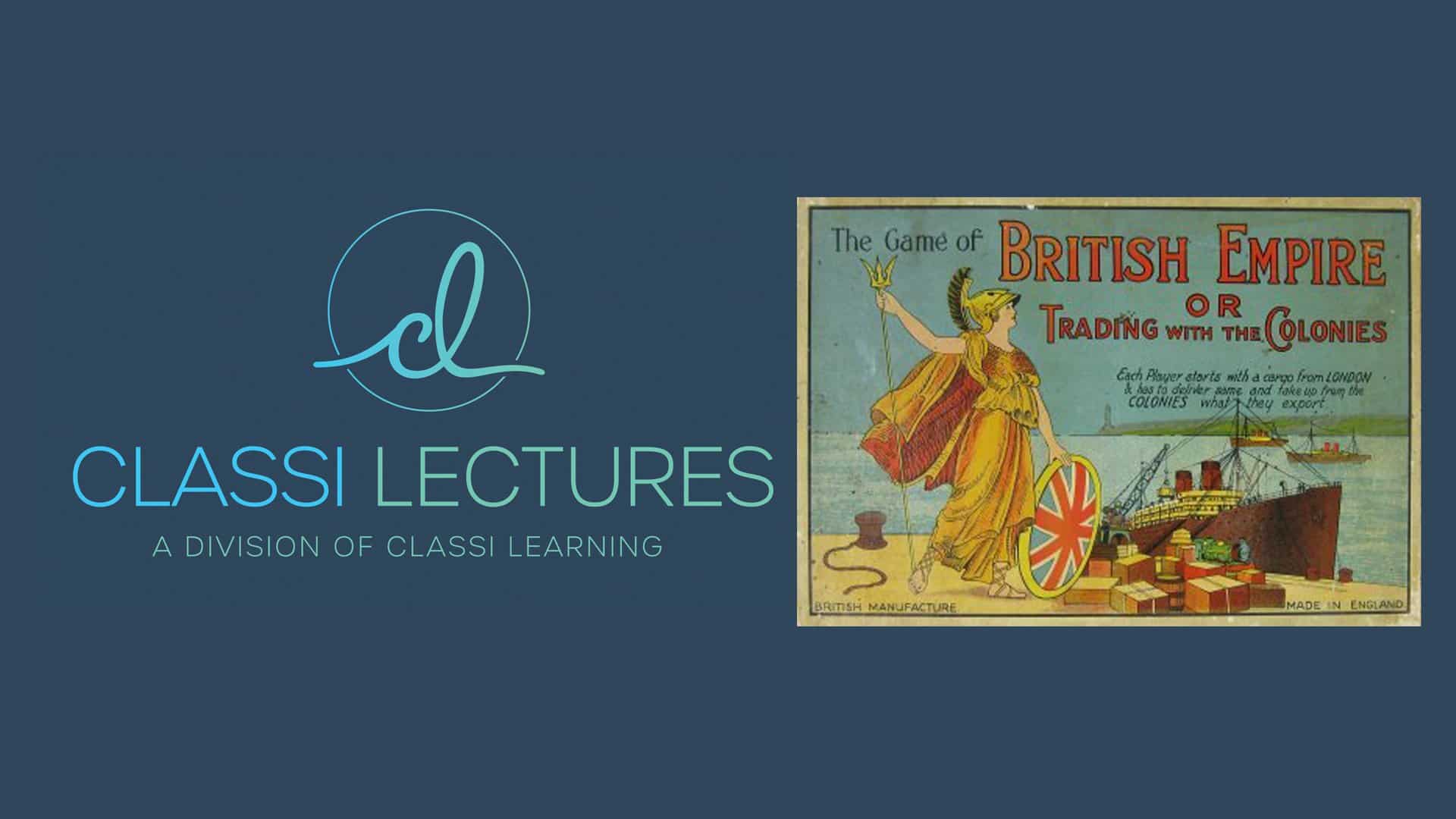 Britain v. France: A two-way fight for North America (Canada and US)