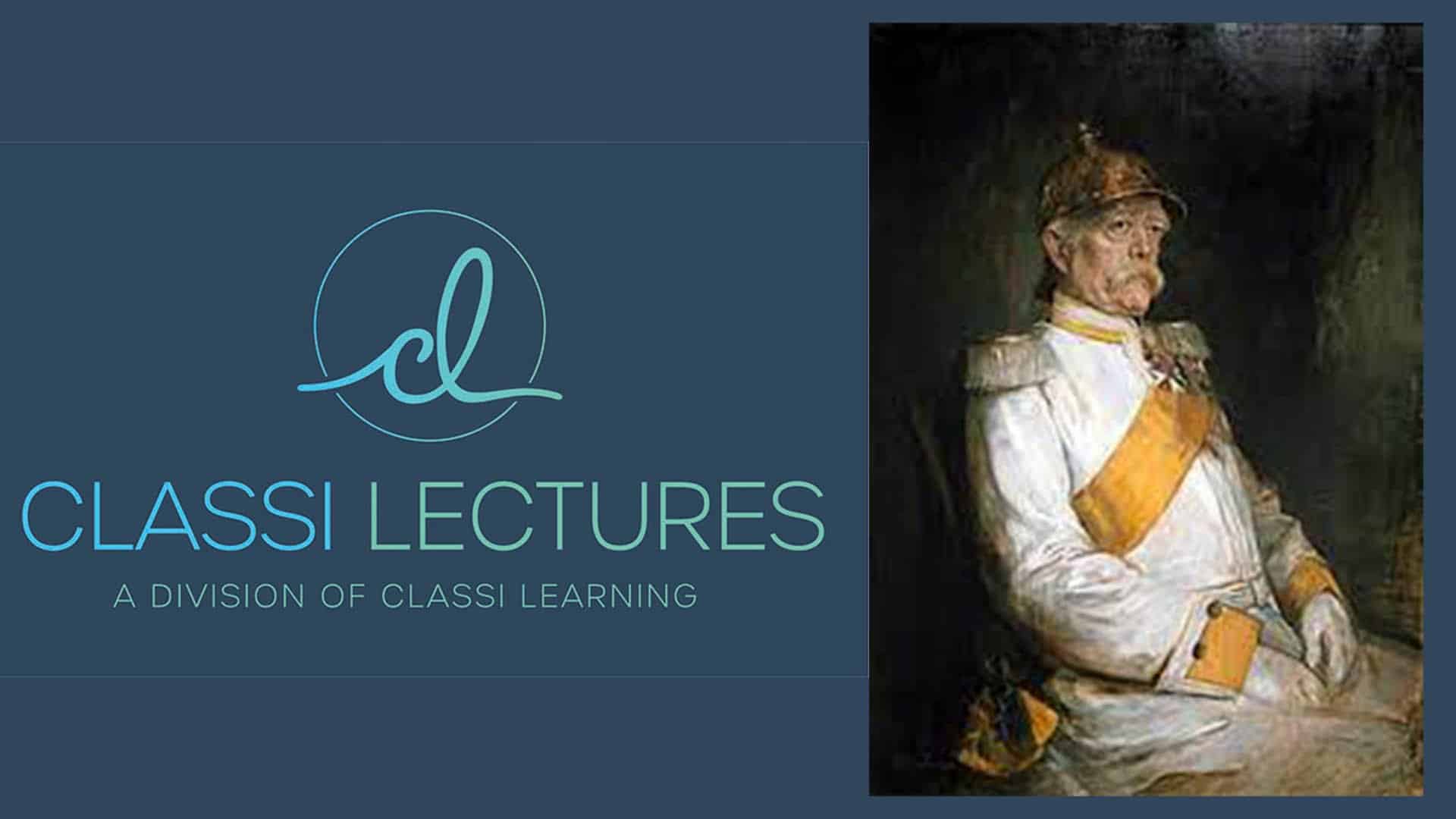 Jews of Germany – The History – From Success to Flight

The Jews of Germany were arguably the most integrated and successful community in the diaspora. This three week course will examine the extraordinary rise and tragic fall of German Jewry.

Session 1: From emancipation under Bismarck to the end of World War I

Fully emancipated in 1871, they were at the forefront of the modernization of a unified Germany. Of the great department stores such as KDV or Wertheims, symbols of a new age, 80% were owned by Jews.

In the emerging sciences individuals such as Fritz Haber, Paul Erlich, who found the cure for syphilis, and Albert Einstein dominated.

Jews such as Ferdinand Lasalle and Rosa Luxembourg dominated the emerging left-wing movements.

Only 1% of the population, by 1900 nearly half the doctors and lawyers in Berlin were Jews.

This presentation will examine the phenomenon and to paraphrase Heine, as they tried, to create a new Jerusalem in Germany.