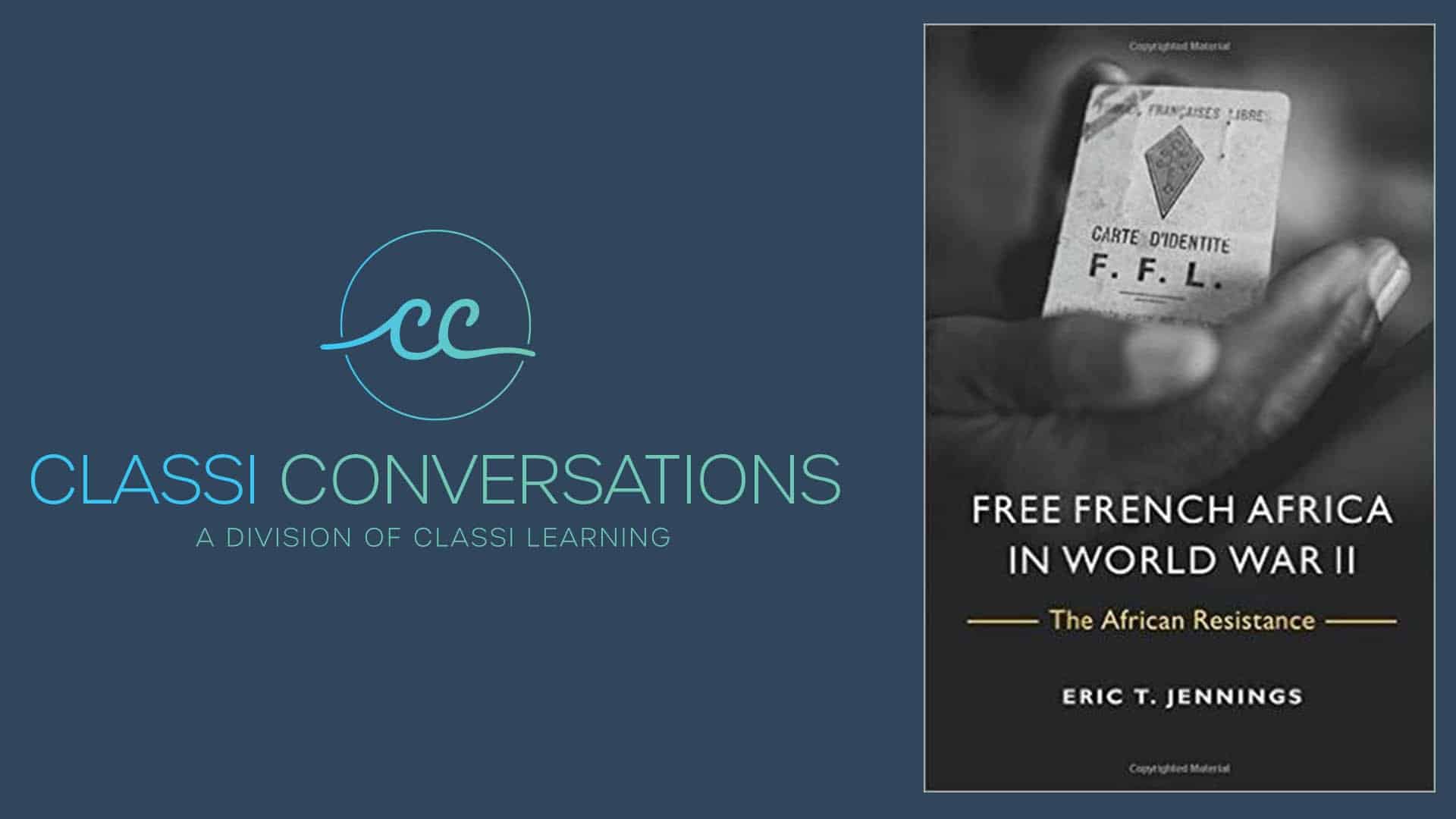 Only in recent years have historians rediscovered the critical role that French colonial troops played in the twentieth century’s two world wars. What is perhaps still deeply under-appreciated is how much General de Gaulle’s Free France drew its strength from 1940 to the middle of 1943 from fighting men, resources, and operations in French Equatorial Africa rather than London. Jennings tells the story of an improbable French military and institutional rebirth through Central Africa and gives a unique, deep look at the key role Free French Africa played during World War II to help the Allied cause.