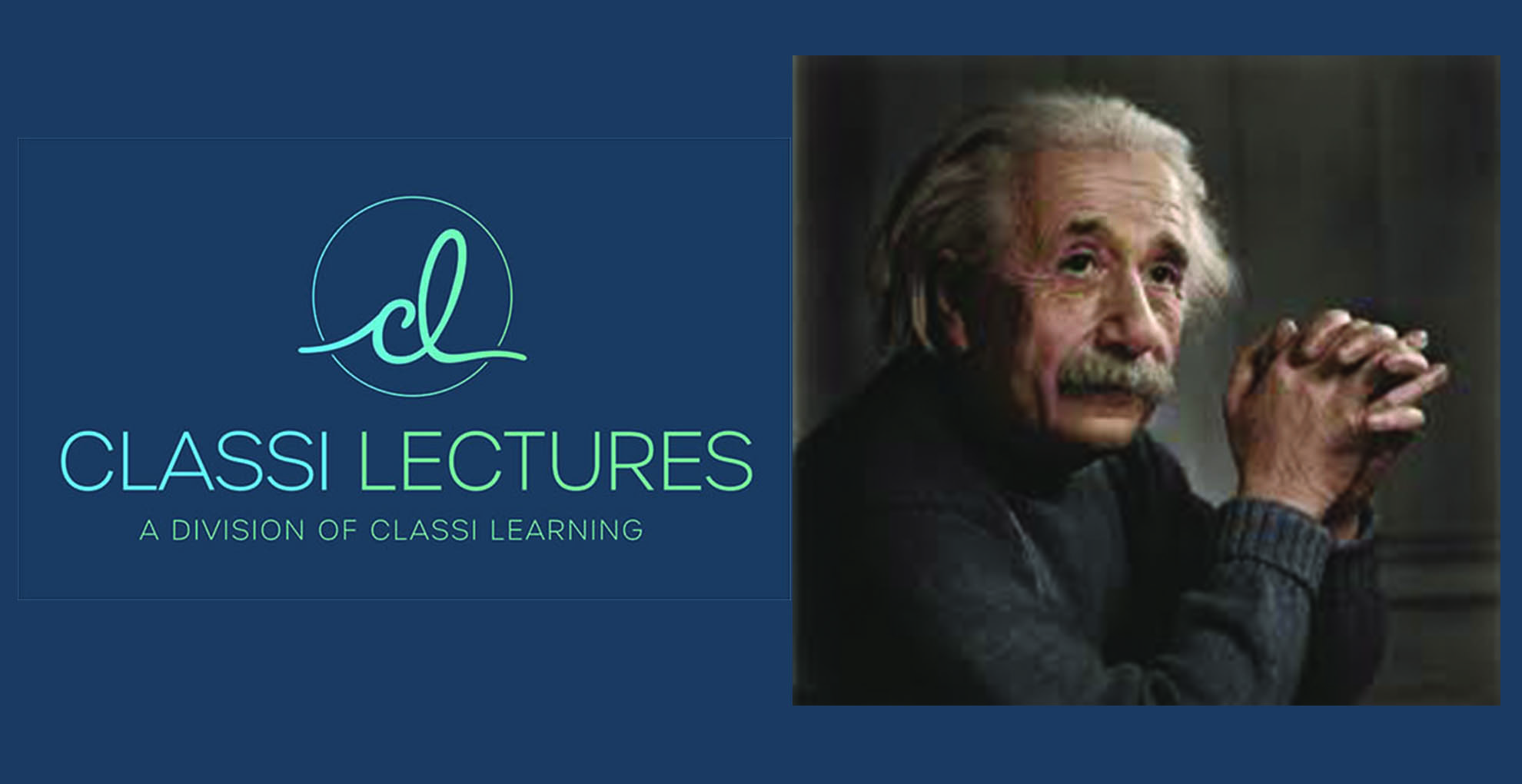 The World of Albert Einstein

Albert Einstein was a German-born theoretical physicist who developed the theory of relativity, one of the two pillars of modern physics (alongside quantum mechanics).

One of the greatest physicists of all time, winner and discoverer of the special and general theory of relativity, he received the 1921 Nobel Prize in Physics.

Throughout the Weimar years he was lionized, especially abroad – however in Germany  his work and his pacifist politics aroused violent animosity in extreme right-wing circles. Anti-semites sought to brand his theory of relativity as ‘un-German’ and during the Third Reich they partially achieved their objective, when Einstein’s name could no longer be mentioned in lectures or scholarly papers, though his relativity theory was still taught.

Feb 10 The World of Karl Marx

Feb 24 The World of Sigmund Freud and the Vienna Circle