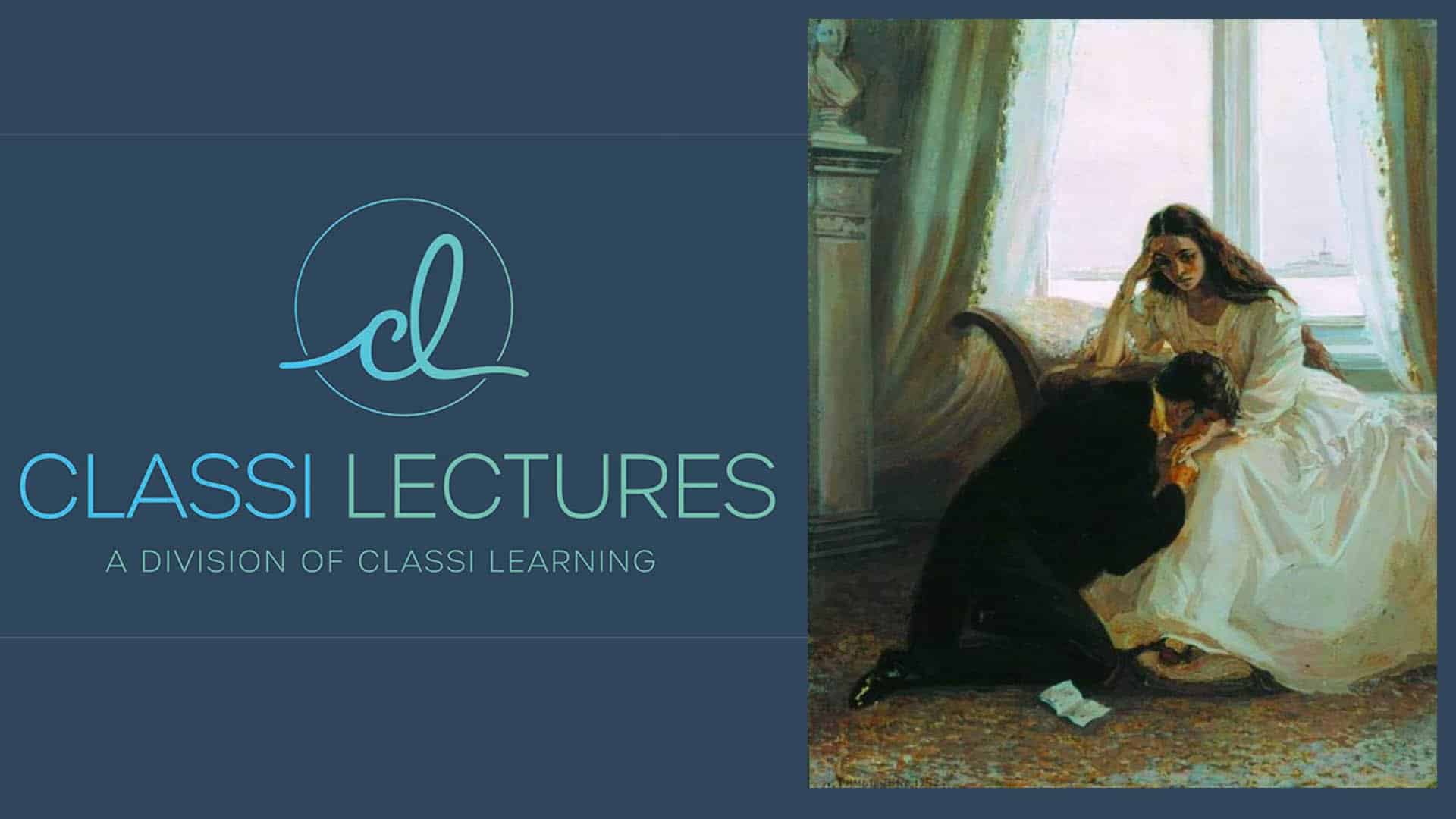 Tatiana’s innocence is shattered when Onegin rejects her. By the time he returns, years later, she has married Prince Gremin and settled into the life of an aristocratic wife. Stunned, Onegin now realizes that he loves Tatiana and writes her a letter of his own. In the opera’s final scene, Tatiana admits to Onegin that she still loves him, but she refuses to betray her husband. She bids him a permanent farewell, and he is left in despair as the curtain falls.