Shabtai Shavit on his new book “Head of the Mossad: In Pursuit of a Safe and Secure Israel” 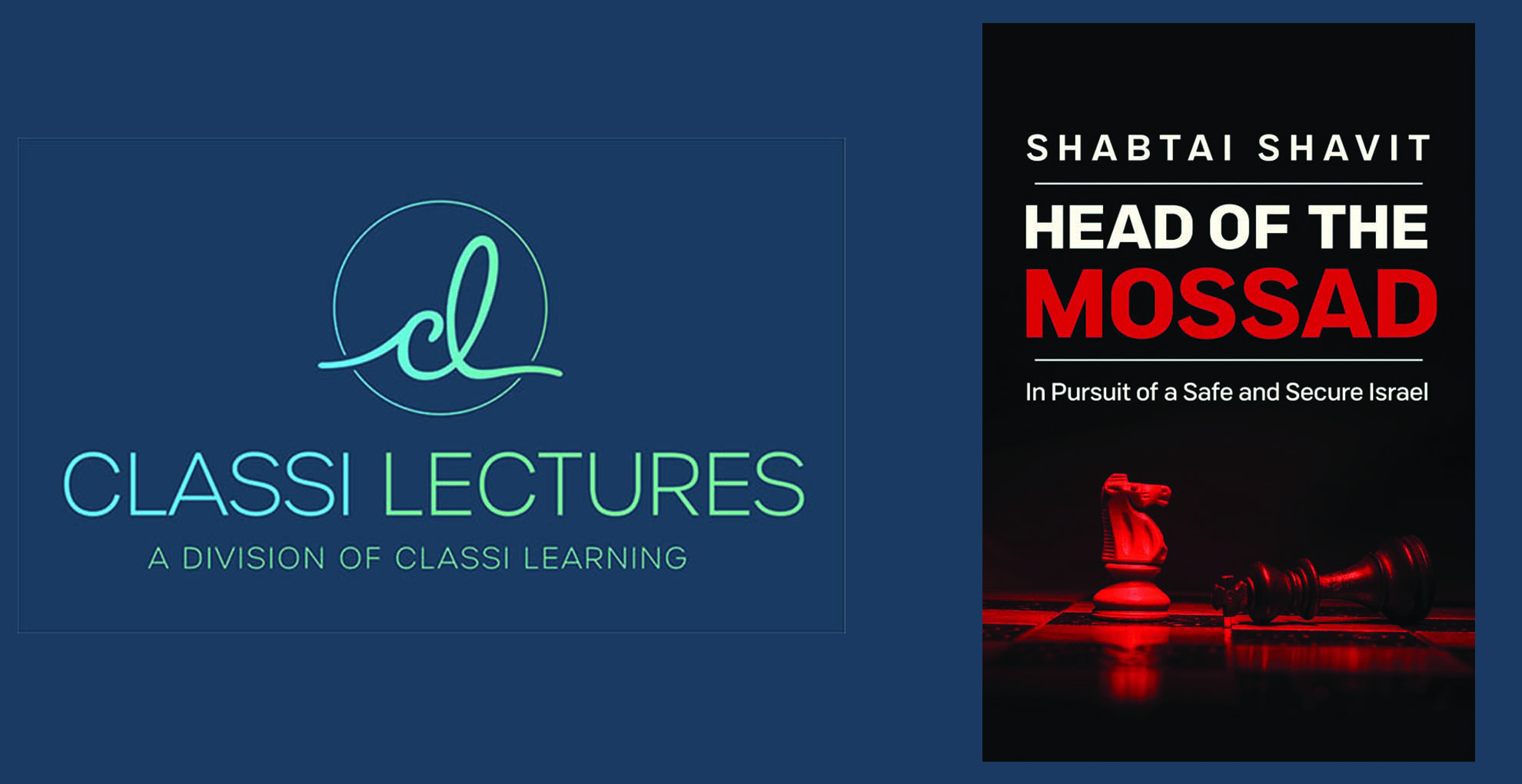 on his new book
“Head of the Mossad: In Pursuit of a Safe and Secure Israel”

Purchase the book at 30% off courtesy of Publishers: University of Notre Dame Press

In this exciting and engaging book, Shavit combines memoir with sober reflection to reveal what happened during the seven years he led what is widely recognized today as one of the most powerful and proficient intelligence agencies in the world.

Shavit offers a broad sweep of the integral importance of intelligence in these historical settings and the role that intelligence can and should play in Israel’s future against Islamist terrorism and Iran’s eschatological vision.

Shabtai Shavit was the seventh Director of the Mossad, and served from 1989-1996. He was born in pre-State Israel in 1939, and grew up in Nesher.

He joined the Mossad in 1964 and was appointed Director of the Mossad in 1989. He was the second director, following Mossad Director Nahum Admoni, to have grown within the Mossad, and was the last director whose name was classified during his term.