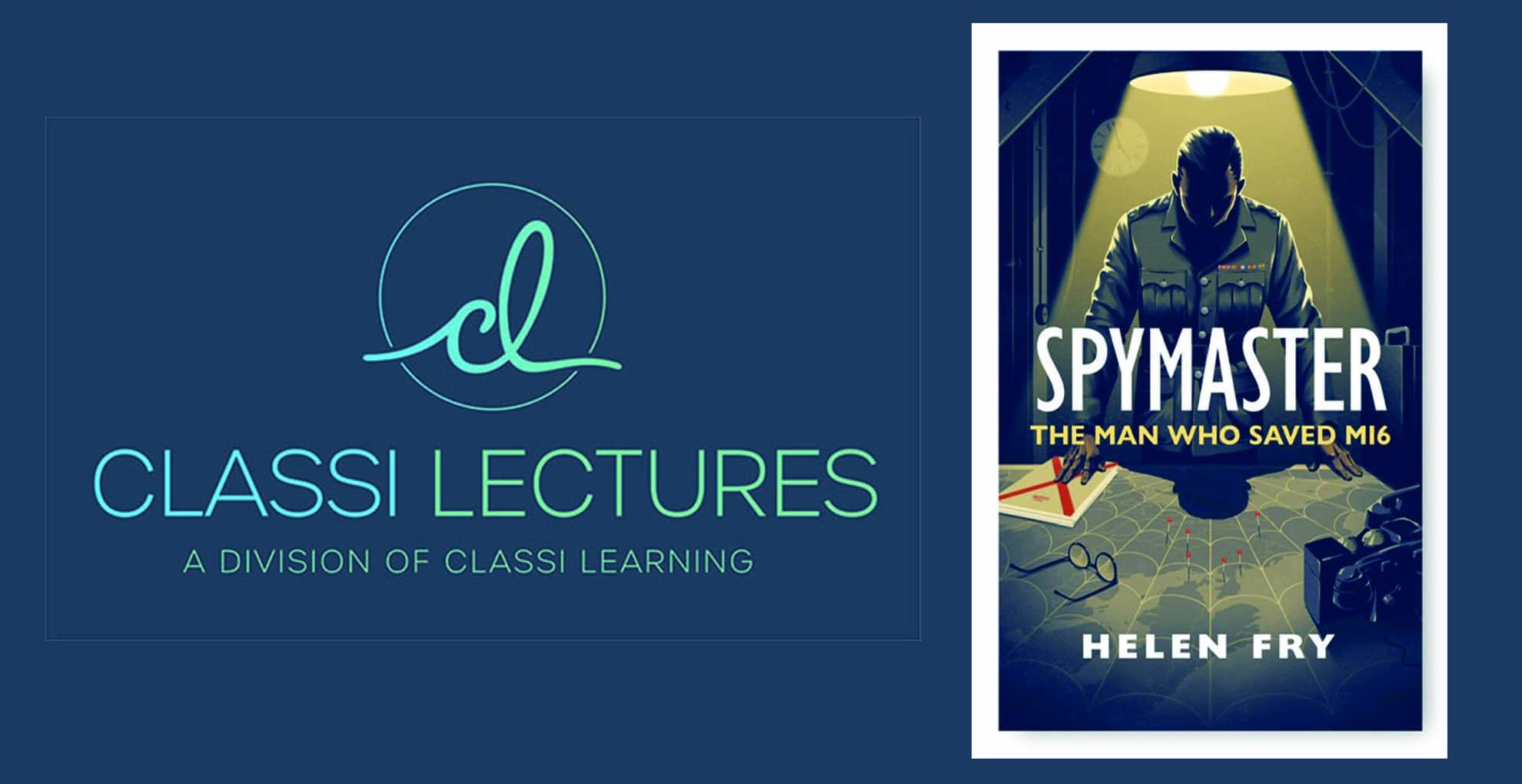 Helen Fry back with her own new book – an absolute winner!

Spymaster: The Man Who Saved MI6 by Helen Fry

The dramatic story of a man who stood at the center of British intelligence operations, the ultimate spymaster of World War Two: Thomas Kendrick

Thomas Kendrick was central to the British Secret Service from its beginnings through to the Second World War. He ran spy networks across Europe, facilitated the escape of Austrian Jews, and later went on to set up the “M Room,” a listening operation which elicited information of the same significance and scope as Bletchley Park. Yet the work of Kendrick, and its full significance, remains largely unknown.

Helen Fry draws on extensive original research to tell the story of this remarkable British intelligence officer. Kendrick’s life sheds light on the development of MI6 itself.

Recording will be available