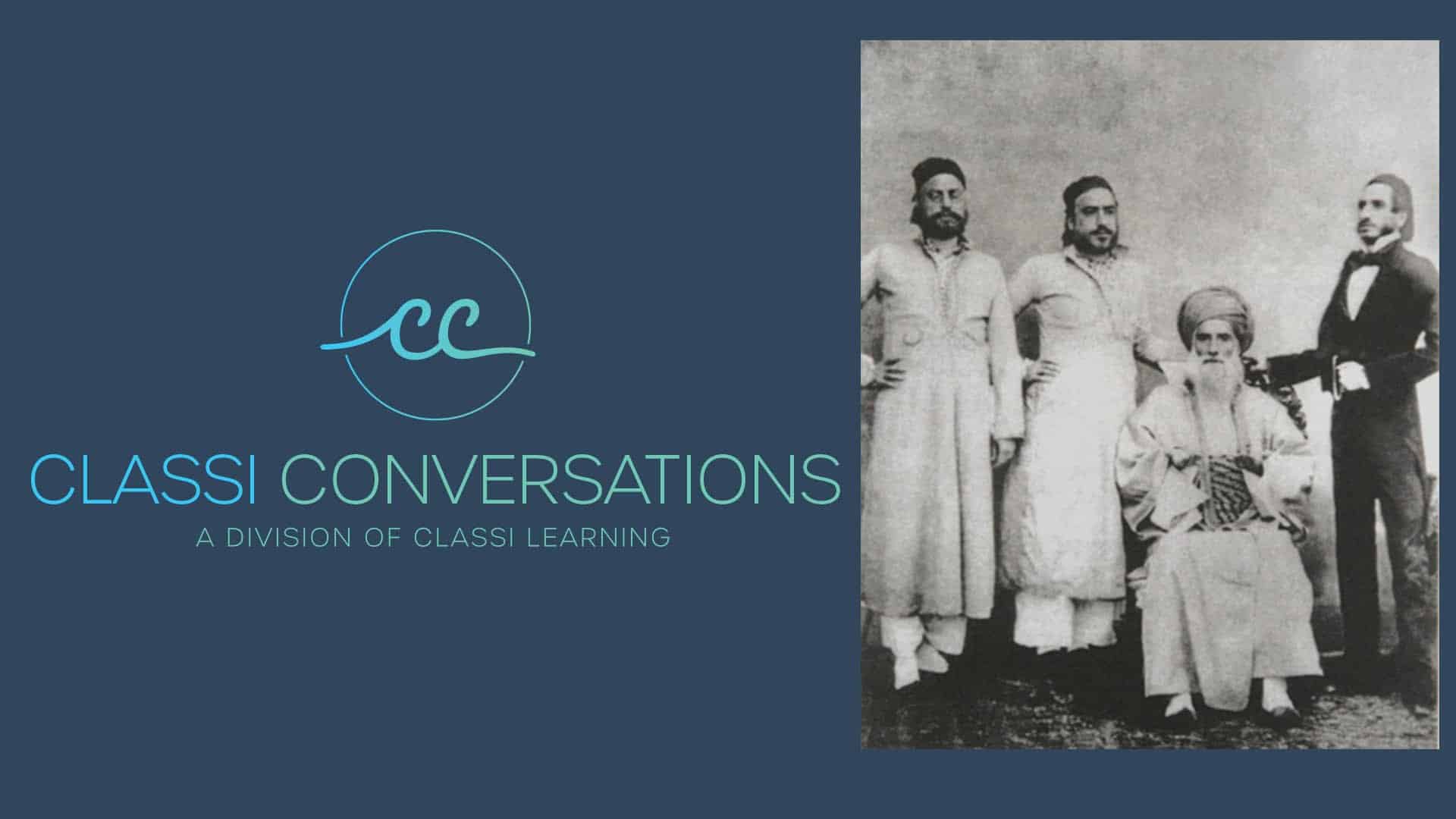 As a Baghdad teenager, Joseph Sassoon was “totally uninterested” in the family stories his father wanted to tell him. It’s all the more extraordinary then, that as a present-day economic historian, Professor Joseph Sassoon has produced a sweeping account of part of his remarkable family, once hailed as “The Rothschilds of the East”.

Jan. 8, 2023: Michael Smith on the UK – US intelligence relationship 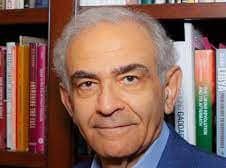