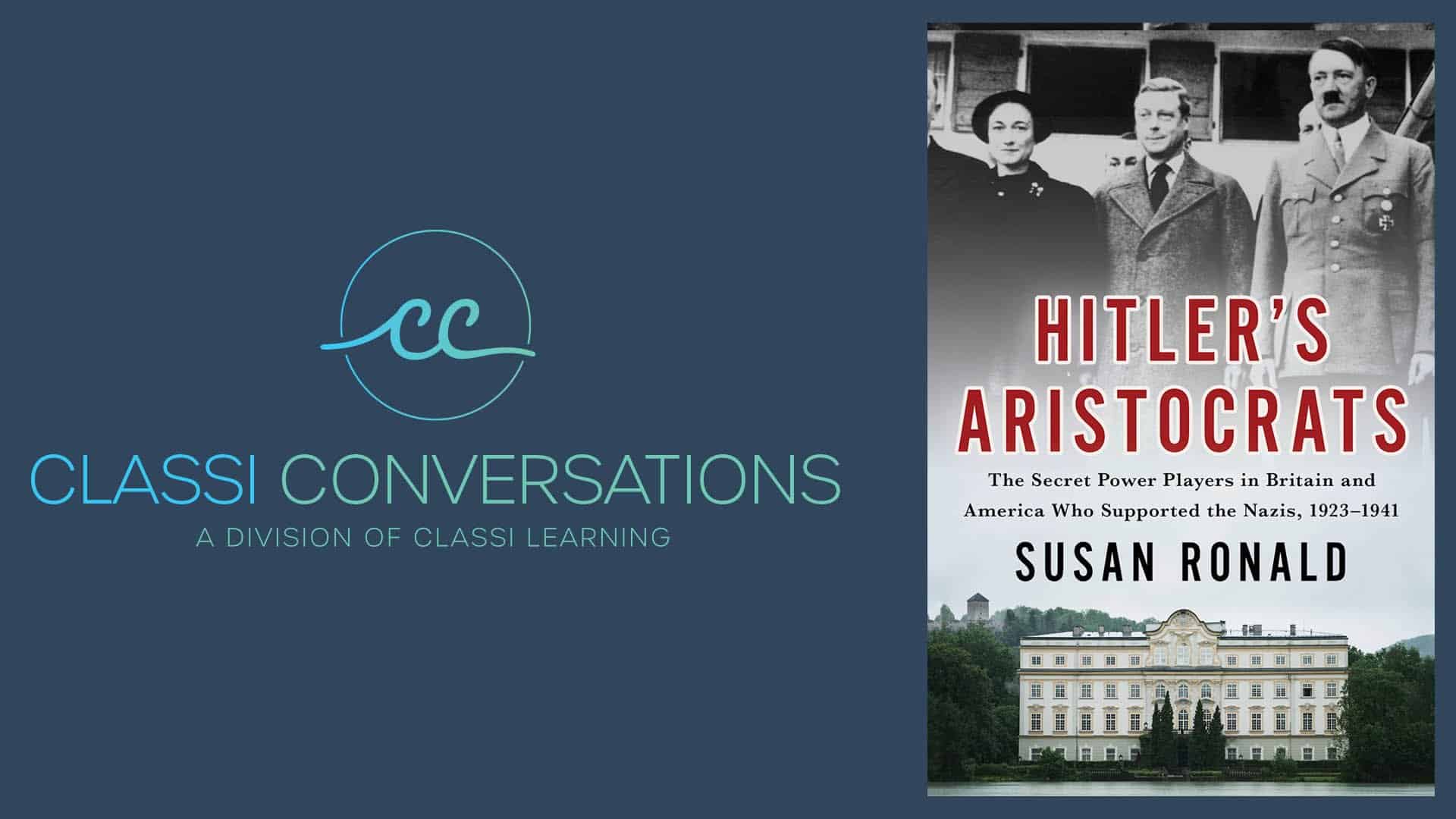 Helen Fry in Conversation with Susan Ronald on Hitler’s Aristocrats

Hitler’s aristocrats became his eyes, listening posts, and mouthpieces in the drawing rooms, cocktail parties, and weekend retreats of Europe and America. Among these “gentlemen spies” and “ladies of mystery” were the Duke and Duchess of Windsor, Lady Nancy Astor, Charles Lindbergh, and two of the Mitford sisters. They we

Jan. 8, 2023: Michael Smith on the UK – US intelligence relationship