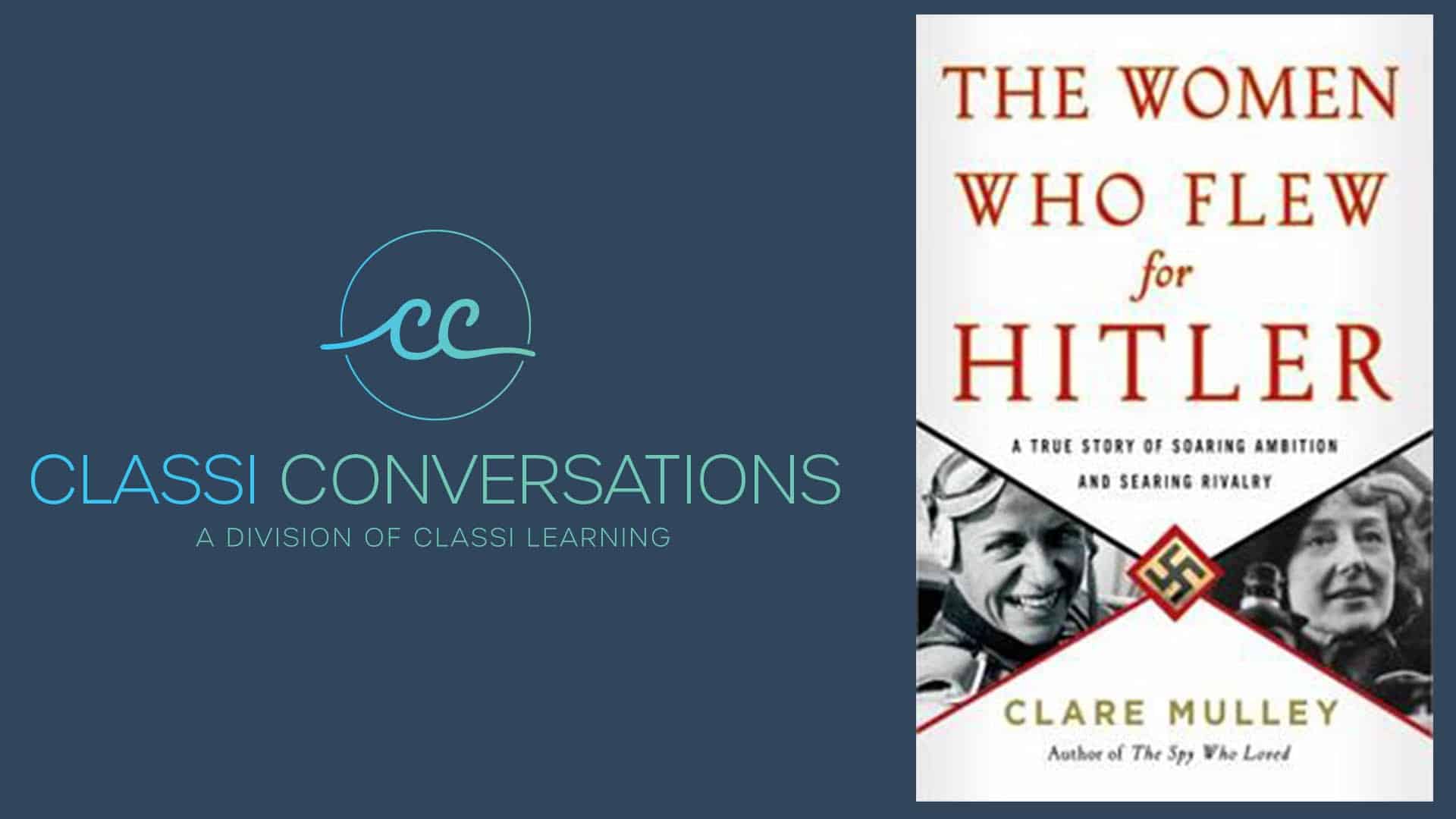 Helen Fry in Conversation with Clare Mulley: The Women Who Flew for Hitler

Hanna Reitsch and Melitta von Stauffenberg were talented, courageous and strikingly attractive women who fought convention to make their names in the male-dominated field of flight in 1930s Germany. With the war, both became pioneering test pilots and both were awarded the Iron Cross for service to the Third Reich. But they could not have been more different and neither woman had a good word to say for the other. 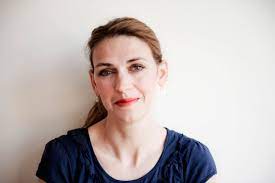