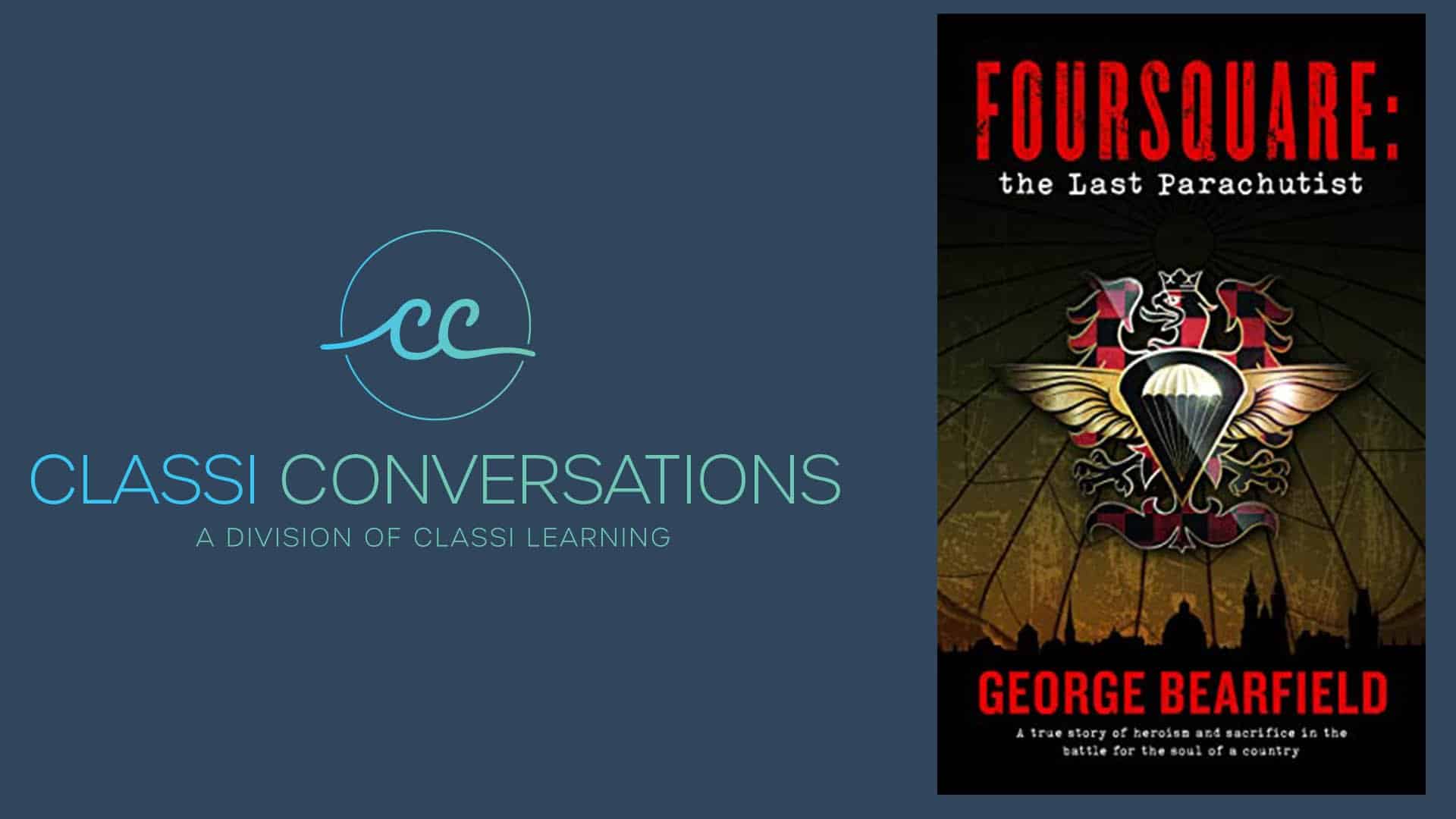 In 1938, when Bohemia and Moravia were occupied by Nazi Germany, Jaroslav and Josef Bublík fought their way to their country’s exiled intelligence service in England. Jaroslav began training parachutists to go back to their home country and in 1941, Josef was amongst the first crop to be dropped. In one of the most daring and momentous actions of the Second World War, Heydrich – the Nazi ‘Protector’ – was assassinated. But Josef and his colleagues were tracked down in Prague and killed.

In the dying days of the War, Jaroslav was asked to take part in one final mission: Operation Foursquare. Sixty years later, his grandson wanted to know the full story. Did he lead the last Czechoslovak parachute drop of the War? What exactly was the mission? And why had it become shrouded in secrecy?

“…fantastically written…reads like a fast-paced novel, with all of the intrigue, action and politics you would expect, except its true.”
Colonel Philip Ingram MBE, Ex British Intelligence

Series “Helen Fry in Conversation” with: