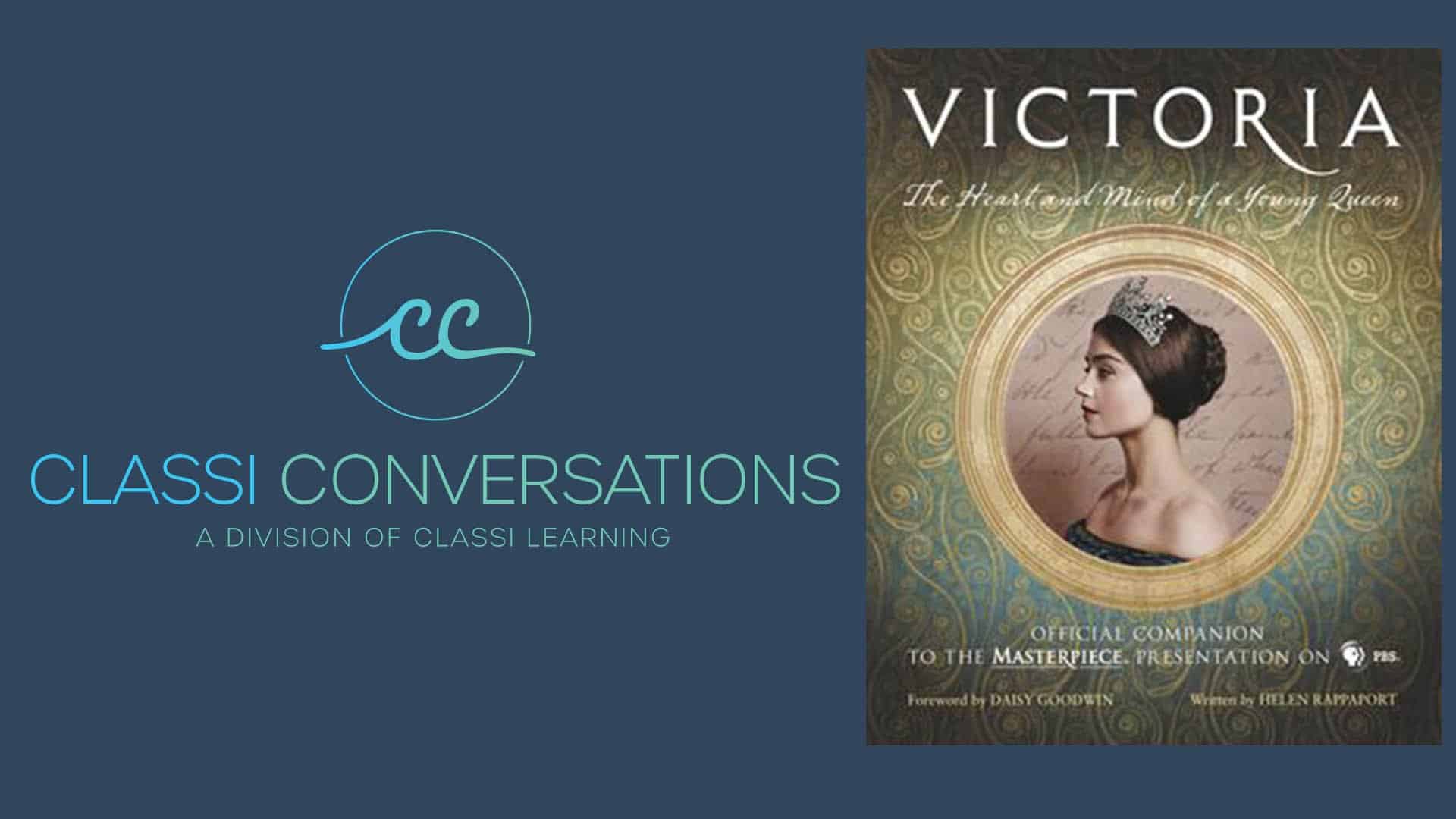 Helen Rappaport will talk about the life, loves, and relationships of Queen Victoria, about her children, her personal interests, the historic times in which she ruled, and the leaders she influenced, as well as her extended European family whose influence is felt today.

Dr. Helen Rappaport is an internationally & New York Times bestselling historian and author of 15 books specializing in the Victorian period and revolutionary Russia.

Helen Rappaport is a fluent Russian speaker and a specialist in Russian history and 19th century women’s history. Her great passion is to winkle out lost stories from the footnotes and to breathe new life and perspectives into old subjects.

Helen recently filmed a two-part documentary The Romanovs for BBC 2. She is currently working on a documentary for Netflix on the Russian Revolution in time to commemorate its 100th anniversary.

This year Helen is releasing After the Romanovs: Russian Exiles in Paris through Revolution and War (St. Martin’s Press USA, 8th March 2022).