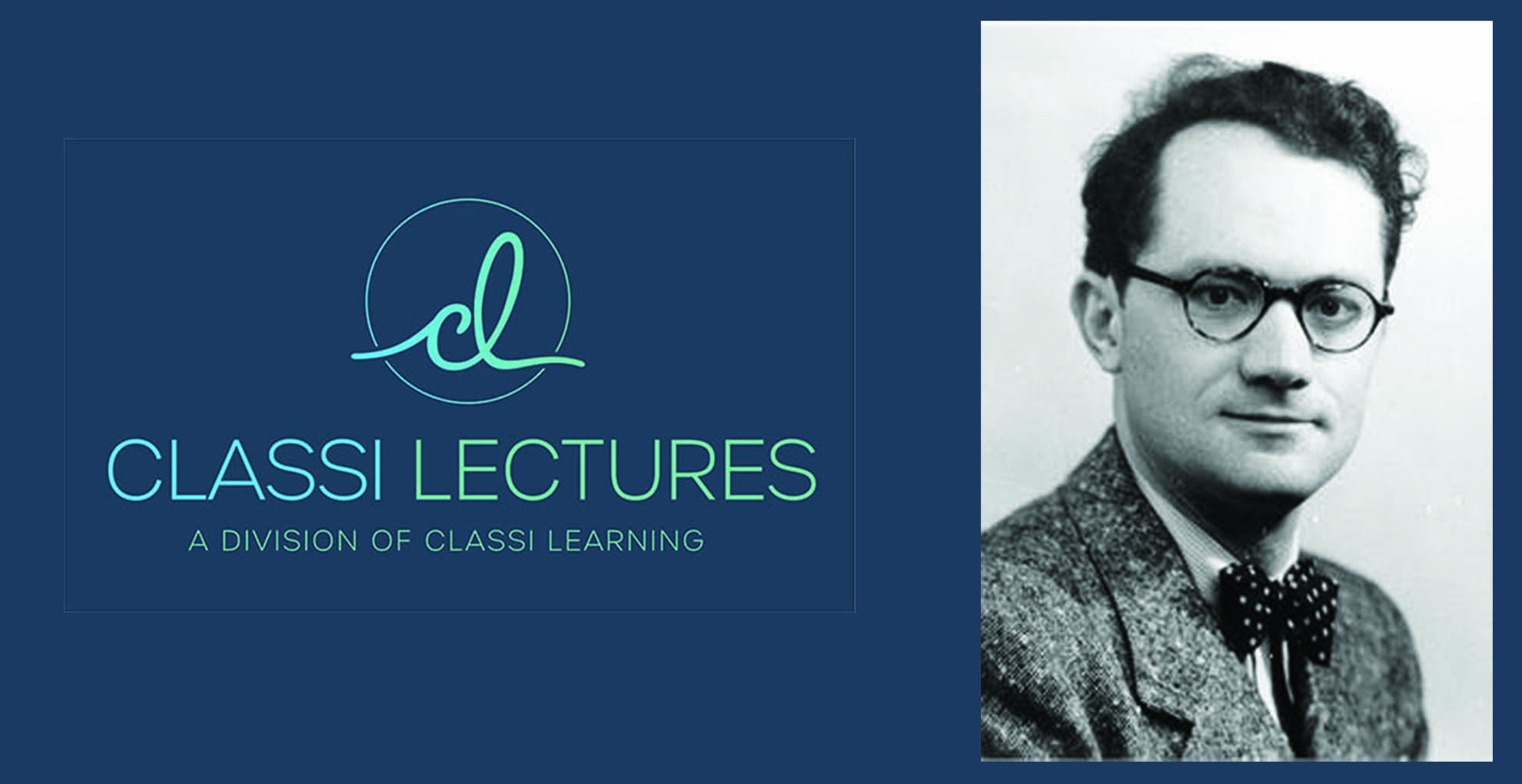 Varian Fry was an American journalist. Fry ran a rescue network in Vichy France that helped approximately 2,000 to 4,000 anti-Nazi and Jewish refugees to escape Nazi Germany and the Holocaust. He was the first of five Americans to be recognized as “Righteous Among the Nations”, an honorific given by the State of Israel to non-Jews who risked their lives to save Jews during the Holocaust.