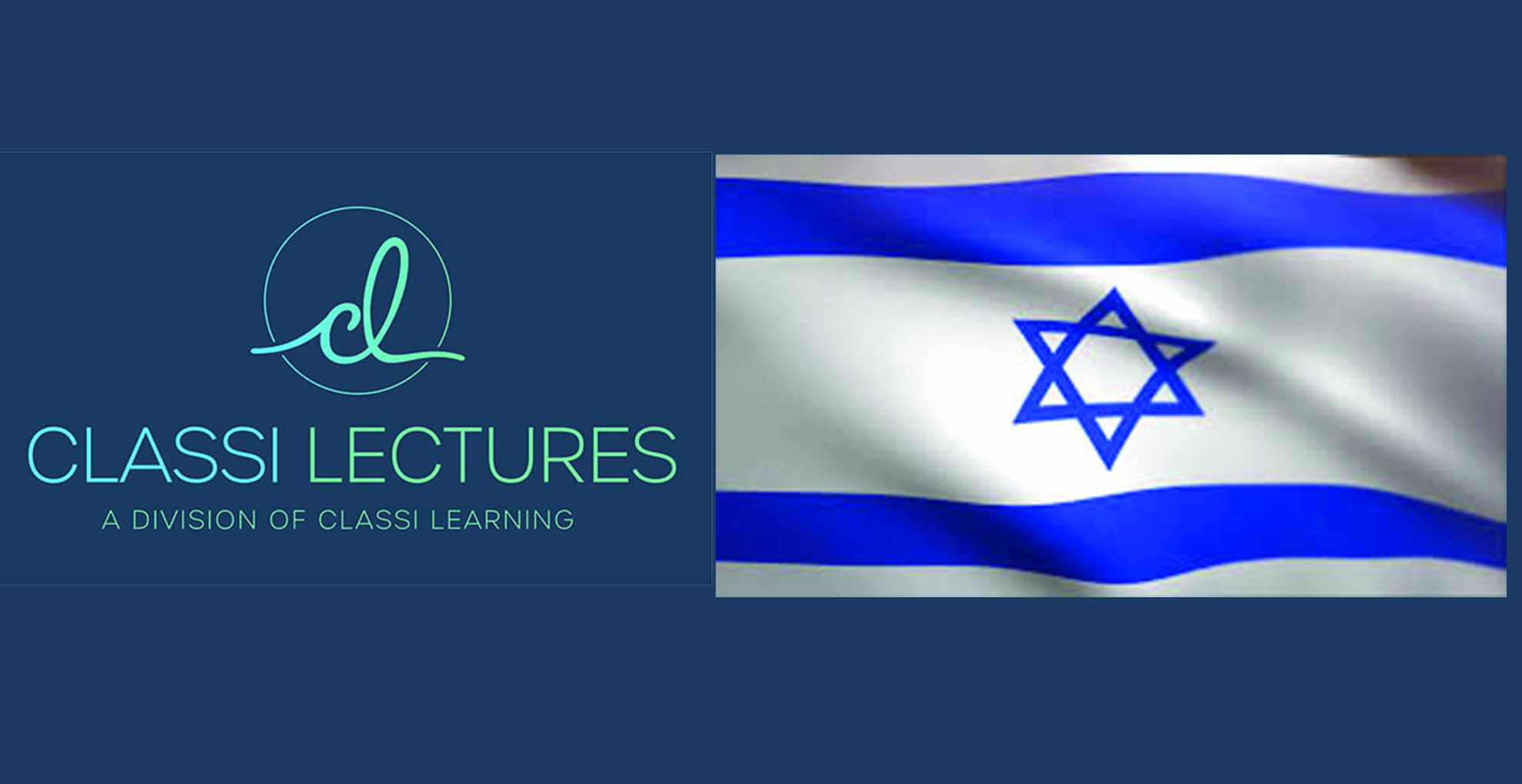 Part of Villains and Heroes with Trudy Gold
The slaughter of Jews in the Holocaust intensified Jewish demands for a homeland in Palestine, which was treated with some sympathy after the suffering they had undergone. Various plans were proposed for dividing the land between the Arabs and the Jews, however all were rejected by one or both groups.
The British government became so frustrated that, in May 1948, it withdrew from Palestine and the Jews declared the creation of the independent state of Israel.