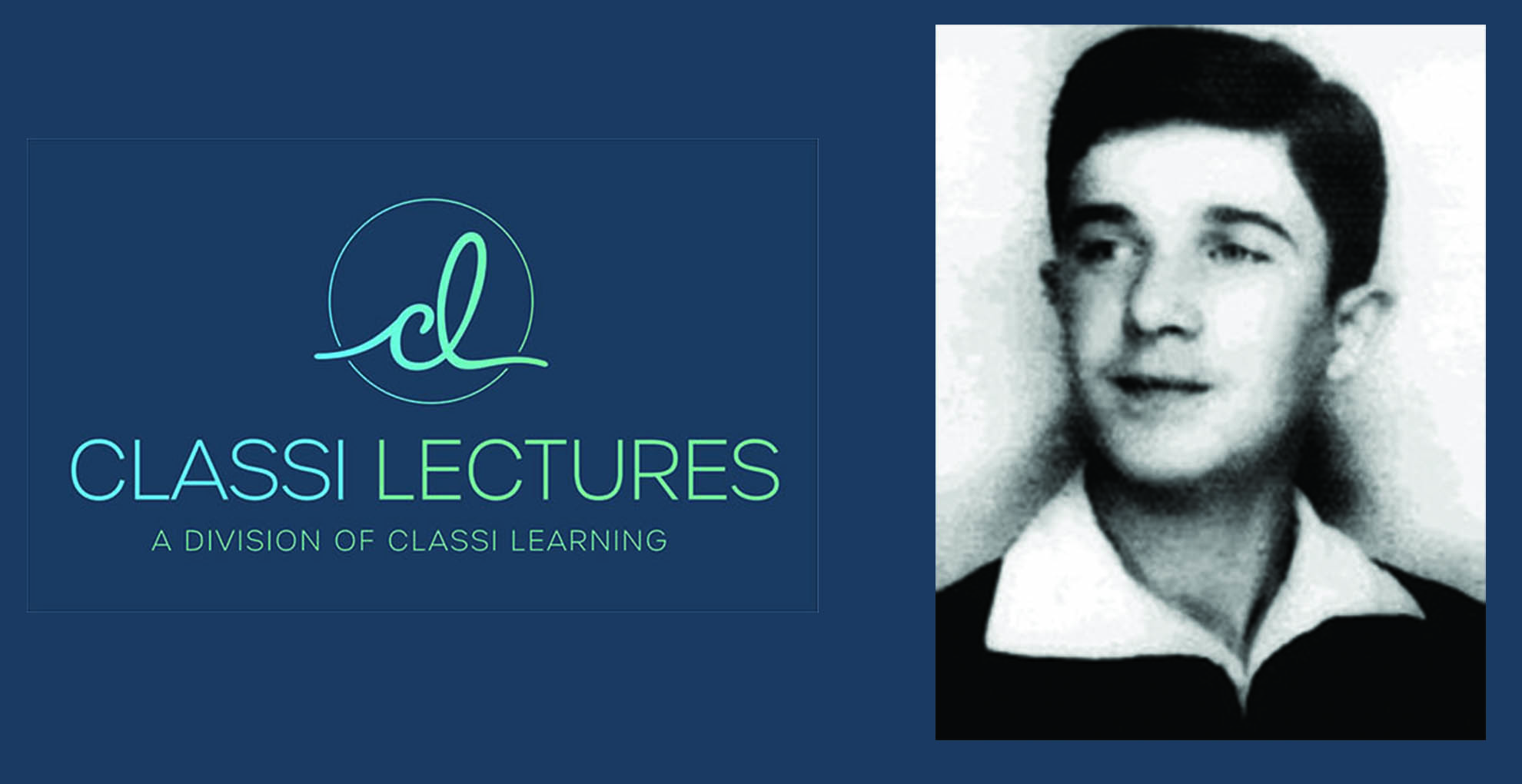 Mordechai Anielewicz was the leader of the Jewish Fighting Organization, which led the Warsaw Ghetto Uprising; the largest Jewish insurrection during the Second World War, which inspired further rebellions in both ghettos and extermination camps. His character was engraved as a symbol of courage and sacrifice, and to this day his image represents Jewish resistance during the Holocaust.