History and Stories of Paris 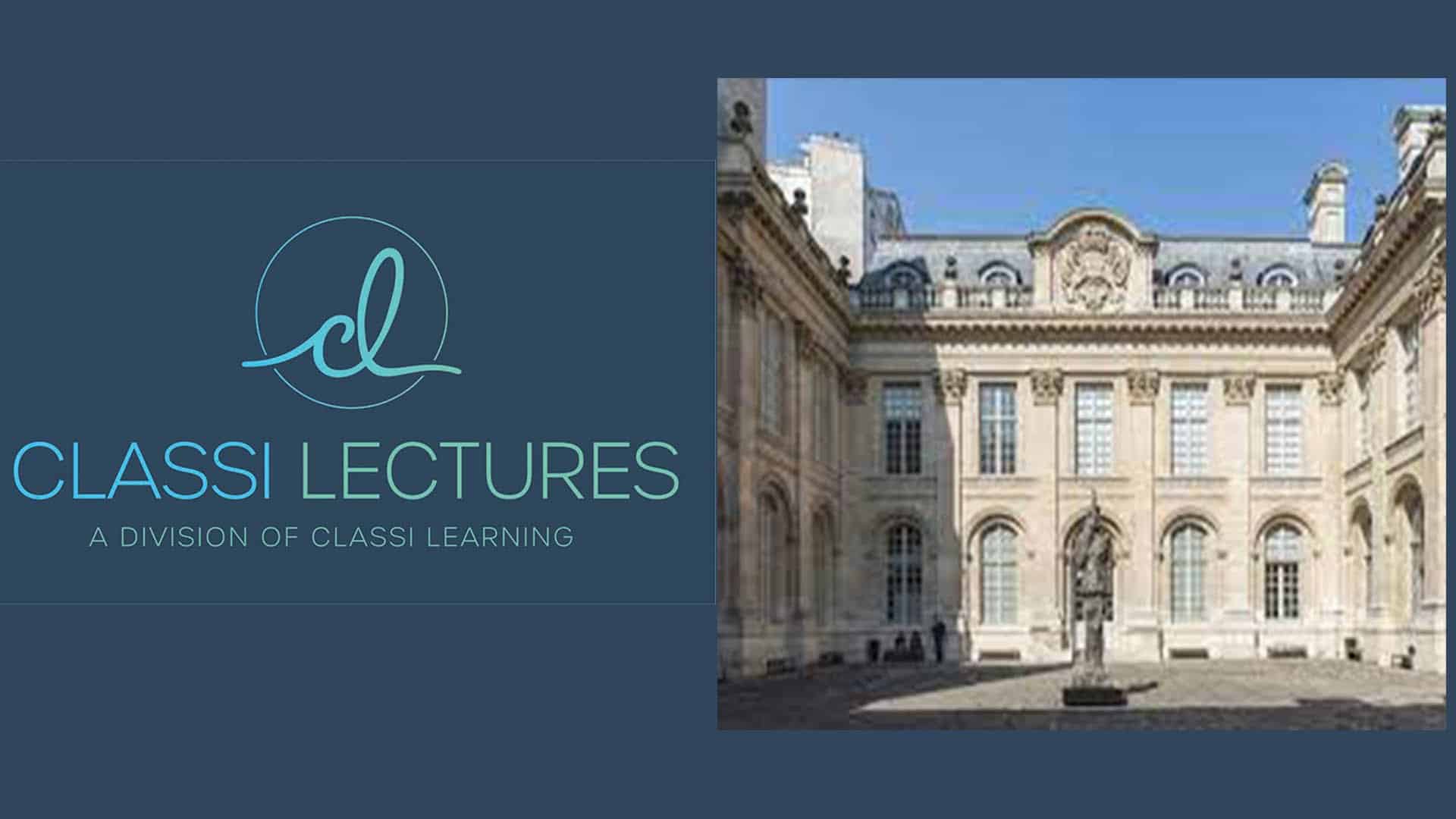 The Museum of Jewish Art and History:

Join us as we delve into the depths of one of Paris’s most beautiful museums. Housed in an old private aristocratic mansion, behind the Louis XIV façade, hides the museum of Jewish History and Art, a rich testament to a people who have lived in the background of France for almost 2,000 years.

This “Virtual tour” will take you through the collection, following the early development of Jewish history in Paris, before leading you through a fine collection of Judaica, and finally looking at the trials and tribulation faced by French Jewry at the end of the 19th century, which would shape the future of the nation’s Jews all the way to today.