Nazism, the Arts, and the Pretense of Civilization with Ori Z. Soltes 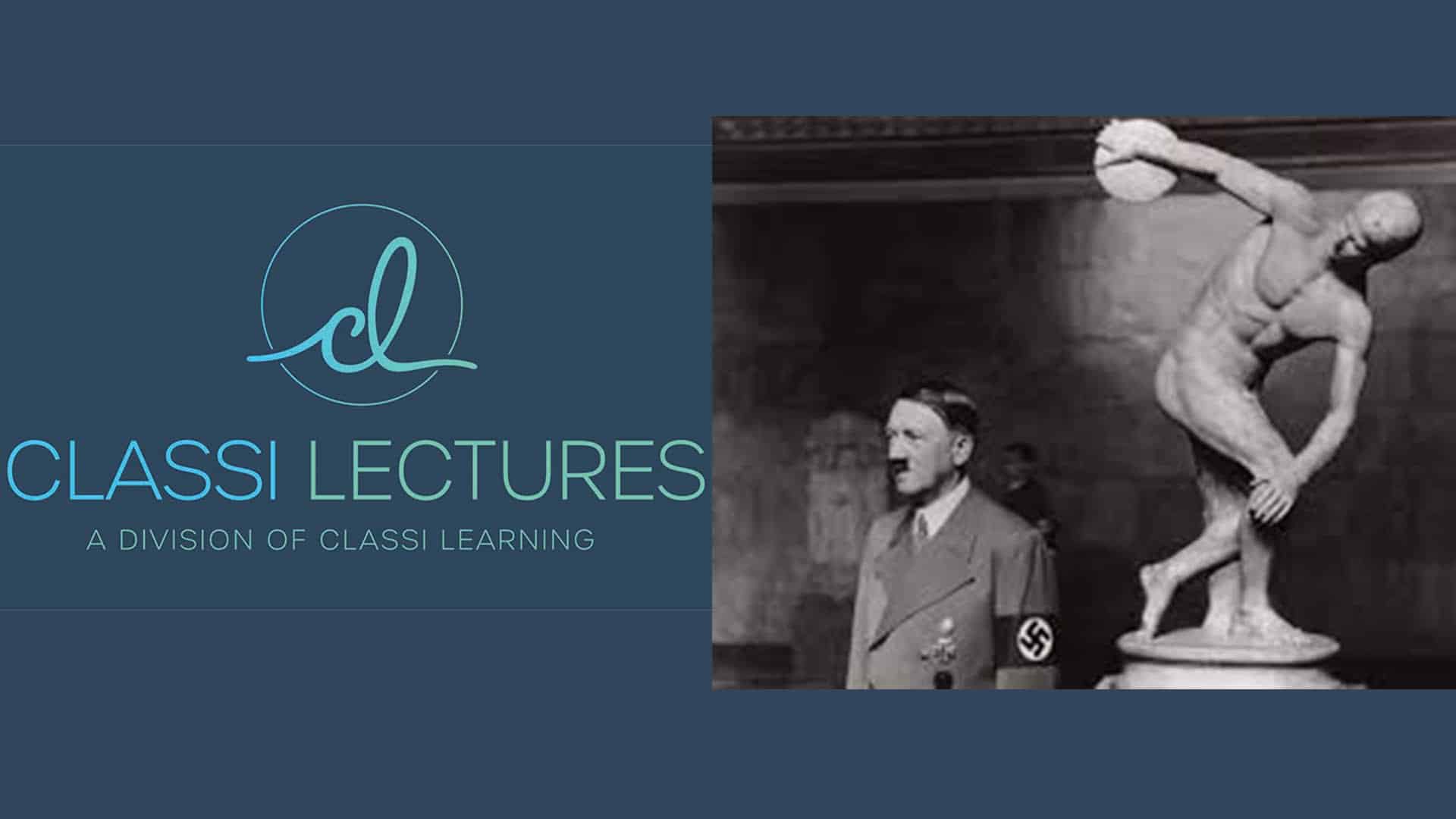 Professor and author Ori Z. Soltes, as co-founding Director of the Holocaust Art Restitution Project, has spent twenty years focused on the issue of Nazi-plundered art. We are thrilled to have Ori join our team with a series of three lectures.

As a two-part series, Nazism, the Arts, and the Pretense of Civilization, will consider how and why art and its concomitants were so important to the Nazi attempt to mark out a place in the history of civilization; how the plunder of cultural property in particular become an obsessively important issue to the Nazi regime and what made the Nazi process different from art-plunder processes earlier in history; how this issue was addressed by the Allies after the war; why and how the issue was eclipsed re-emerged only half a century later; and what have been some of the more compelling cases of attempted restitution that have emerged in the last two decades or so—and how have they been resolved?

The second lecture concludes by raising the question of how we Americans understand ourselves to be champions of just and civilized expressions of human being. This question leads to a third, separate but related lecture: Identity, Art, and Migration: Refugee Artists in America During the Nazi Period. This presentation will focus on three artists—Anni Albers, Rudi Lesser, and Eva Hesse—who came to the United States during this period under very different circumstances and with diverse outcomes as artists. Their contexts are embedded in larger questions of artistic identity and how it could be affected by American policies regarding refugees before, during and just after the Nazi era.

Nazism, the Arts, and the Pretense of Civilization Part 2: Wednesday, March 2