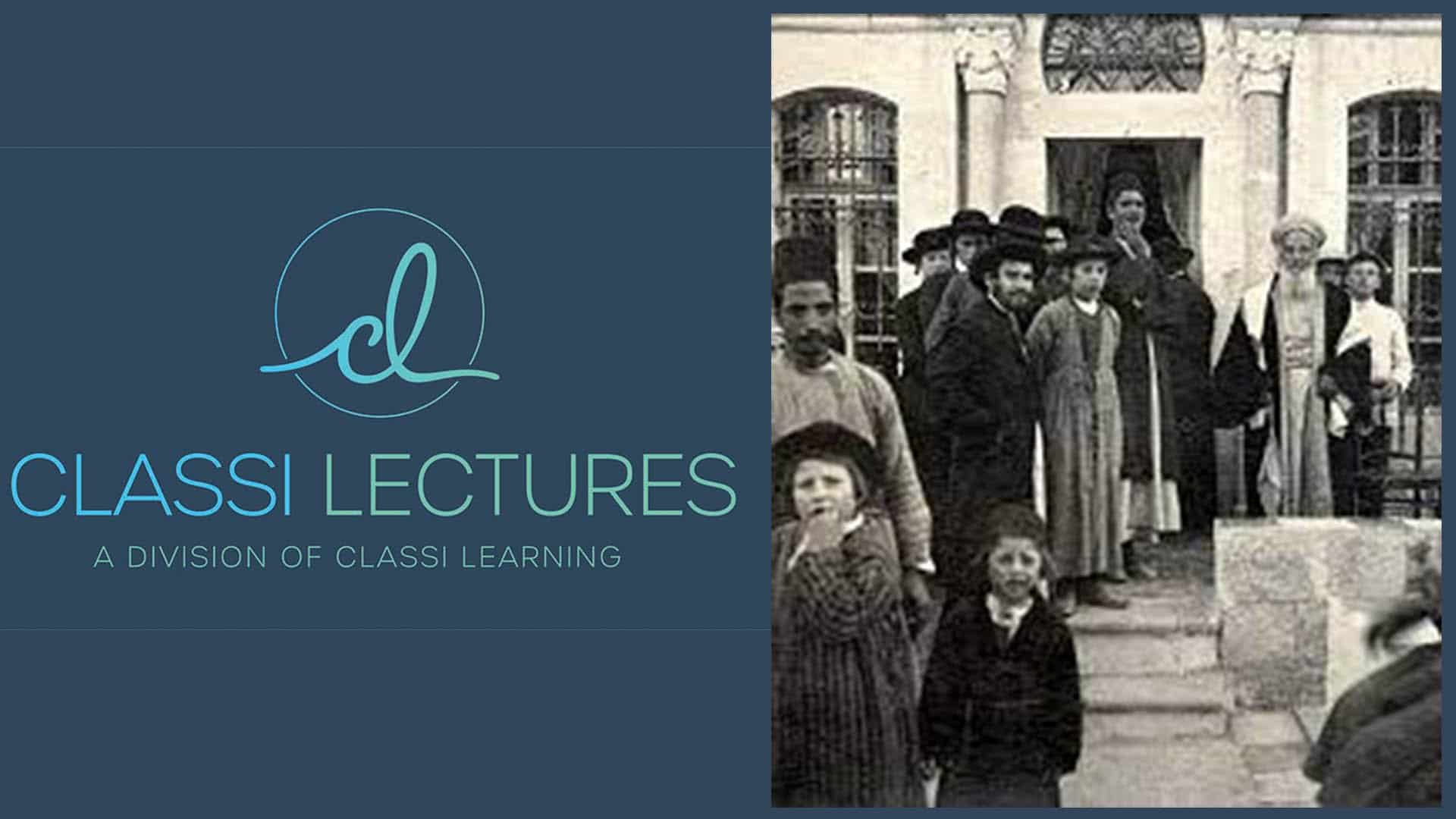 Trudy Gold continues telling the stories of “the Wandering Jews” as they journeyed from country to country.

During the Classical Ottoman period, the Jews, together with most other communities of the empire, enjoyed a certain level of prosperity. Compared with other Ottoman subjects, they were the predominant power in commerce and trade as well as diplomacy and other high offices.