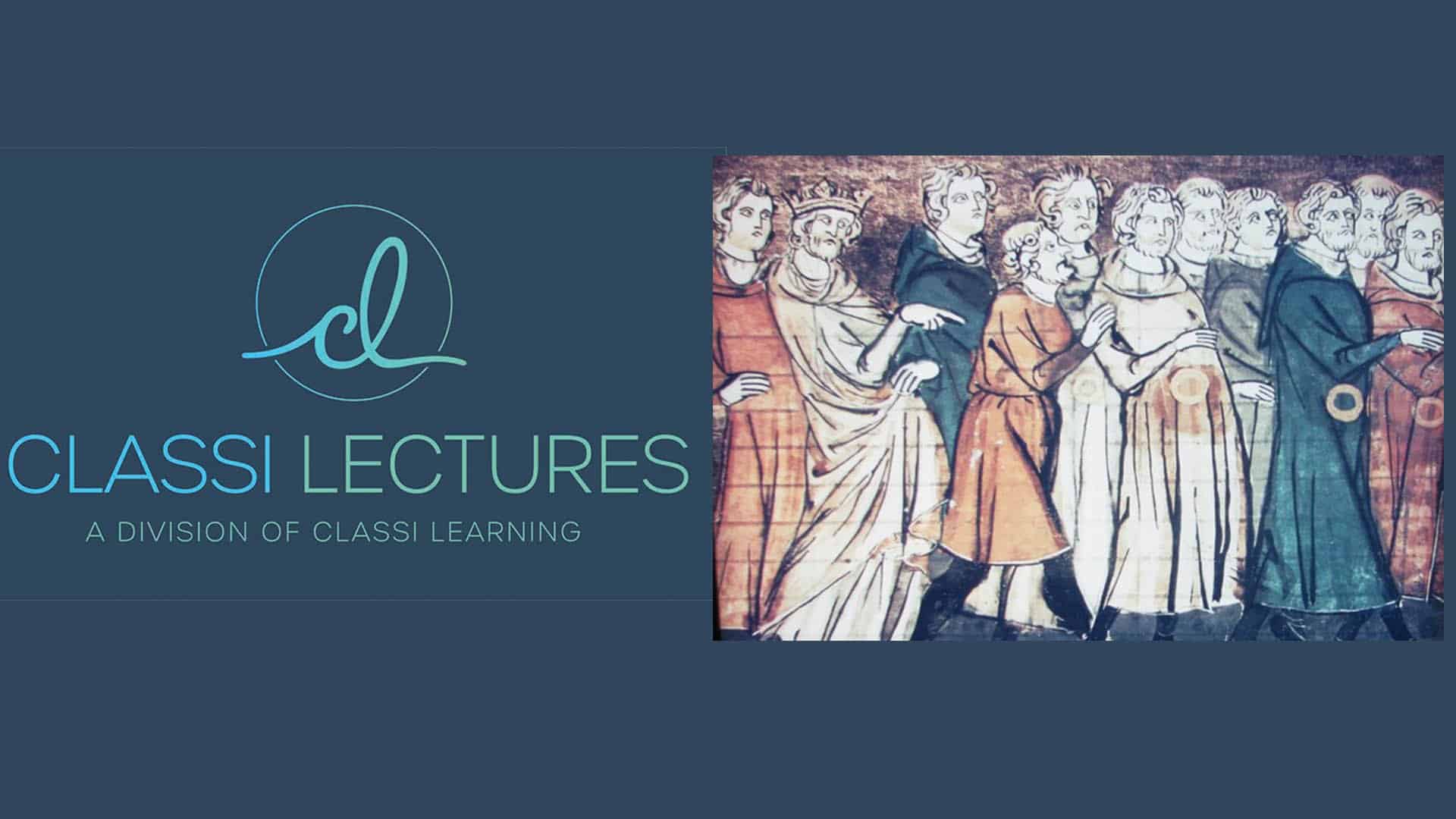 There were individual Jews living in England in Roman and Anglo-Saxon times (80-1066 A.D.), but not an organized community. When William the Conqueror arrived in England in 1066, he encouraged Jewish merchants and artisans from northern France to move to England. The Jews came mostly from France with some from Germany, Italy and Spain, seeking prosperity and a haven from anti-Semitism.