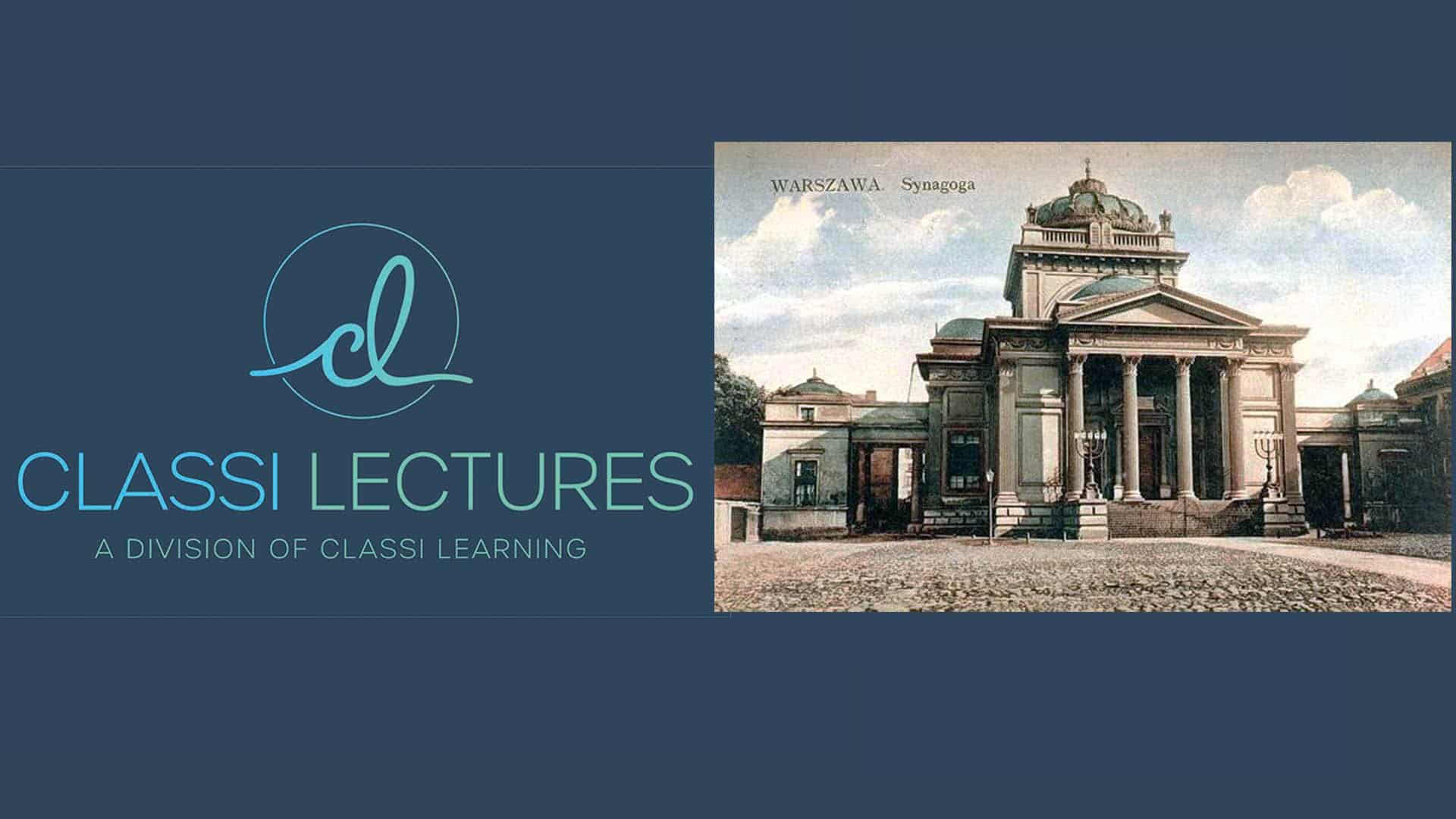 Trudy Gold telling the stories of “the Wandering Jews” as they journeyed from country to country.

The Collapse of Poland

The story of The Polish/Lithuanian Commonwealth which later incorporated the Ukrainian lands. This was home to the largest Jewish Community in the world.

Moving through periods of varying fortunes from strength to weakness, and then its dismemberment by Austria, Prussia, and Russia that had a huge effect  on many of your ancestors.