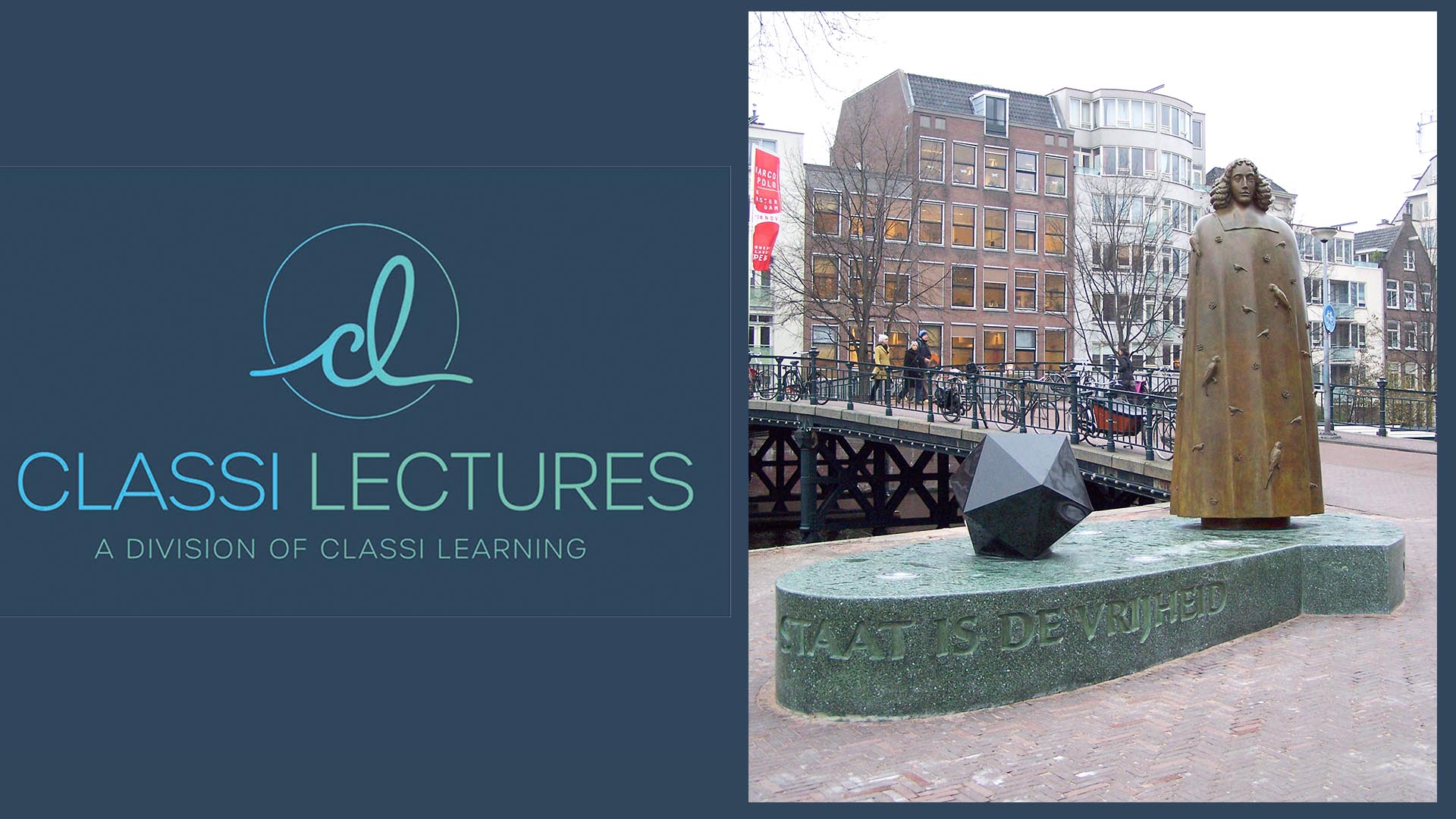 There has been a consistent and vibrant Jewish presence in the Netherlands since Jews settled there after being expulsed from Spain and Portugal at the end of the 15th century. Tragically, this community was decimated during the Holocaust. Between the Spanish exile and the Holocaust, however, Dutch Jews contributed to one of the most prosperous and enlightened eras in the history of the Netherlands and Europe, producing such figures as the notable 17th century philosopher Baruch Spinoza, whose work continues to exert an effect on ethics, politics and philosophy well into the 21st century.