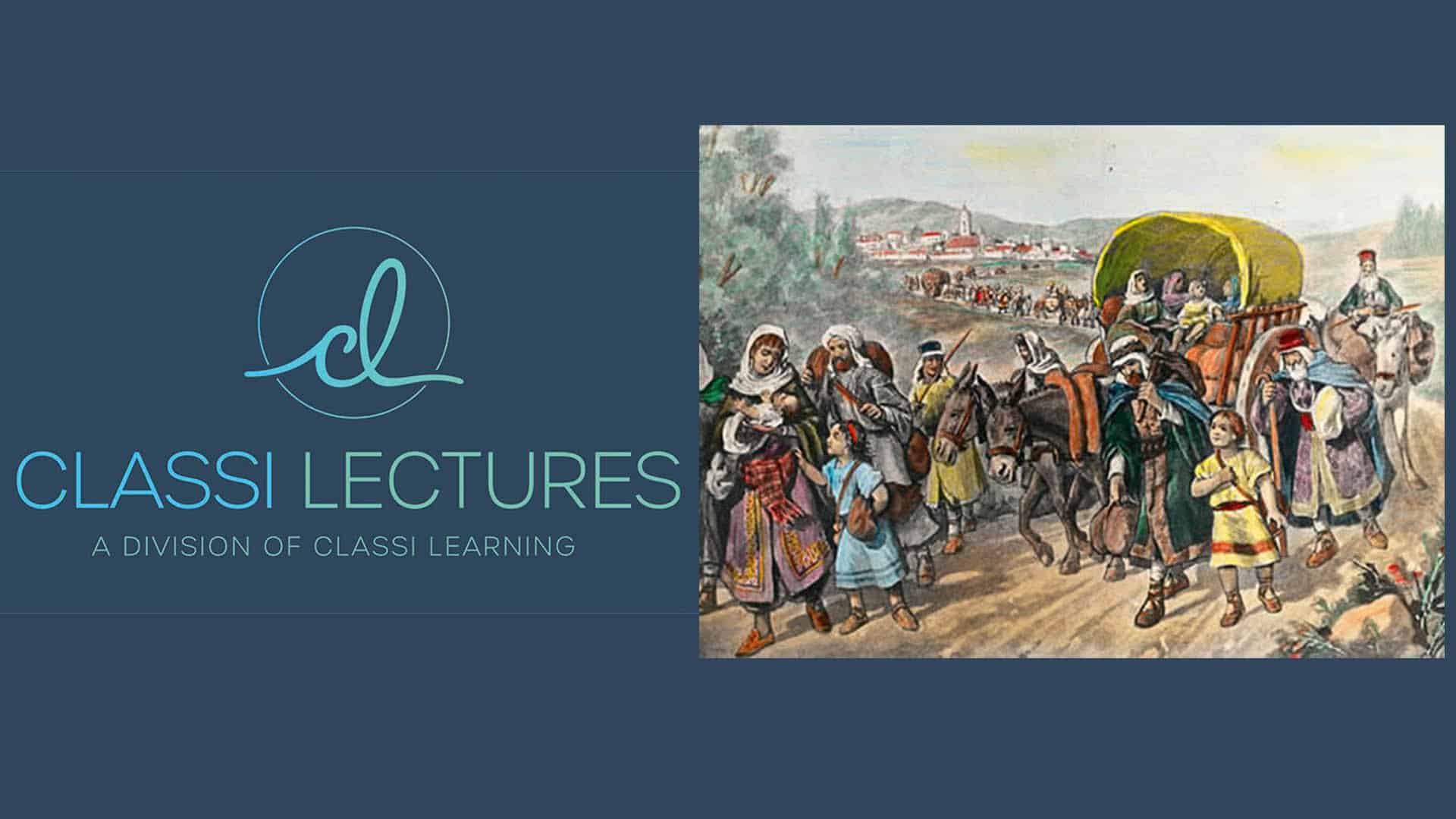 In 1478, Ferdinand and Isabella had instituted the Inquisition, an effort by Spanish clergy to rid the country of heretics. Pogroms, individual acts of violence against Jews and anti-Semitic laws had been features of Catholic Spain for over a century before the Alhambra Order, causing deaths and conversions that greatly reduced Spain’s Jewish population.

The results of the Alhambra Order issued on March 31, 1492 were catastrophic. Jews were given until the end of July to leave the country, resulting in the hasty selling of much of their land and possessions to Catholics at artificially low prices. Estimation is difficult, but modern historians now believe around 40,000 Jews emigrated, with older estimates putting the number at several hundred thousand.