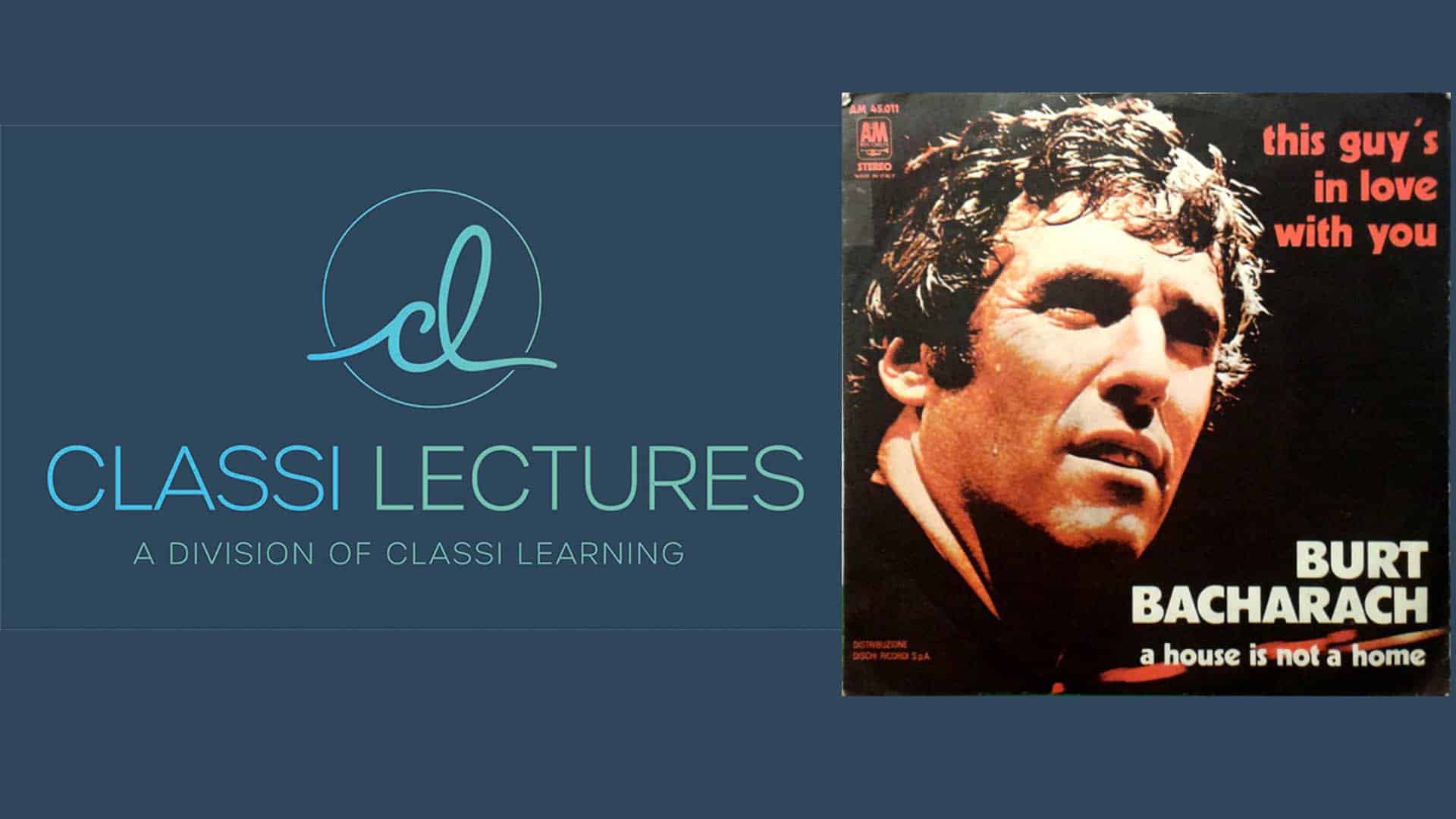 As the 1960s sped from “Beach Blanket Bingo” through Beatlemania to Psychedelia, Vietnam and beyond, the songs of Burt Bacharach and Hal David played on in the background and was as much a part of the decade as the Beatles, the Stones or Dylan. Between ’62 and ’72, their music was everywhere. Rarely did a week pass without at least one Bacharach/David number appearing in the Billboard singles chart.

Burt and Hal were consummate professionals, yet everything they wrote seemed to come straight from the heart and their professionalism served only to convey those feelings more effectively.