Landscapes Across the Generations with Patrick Bade 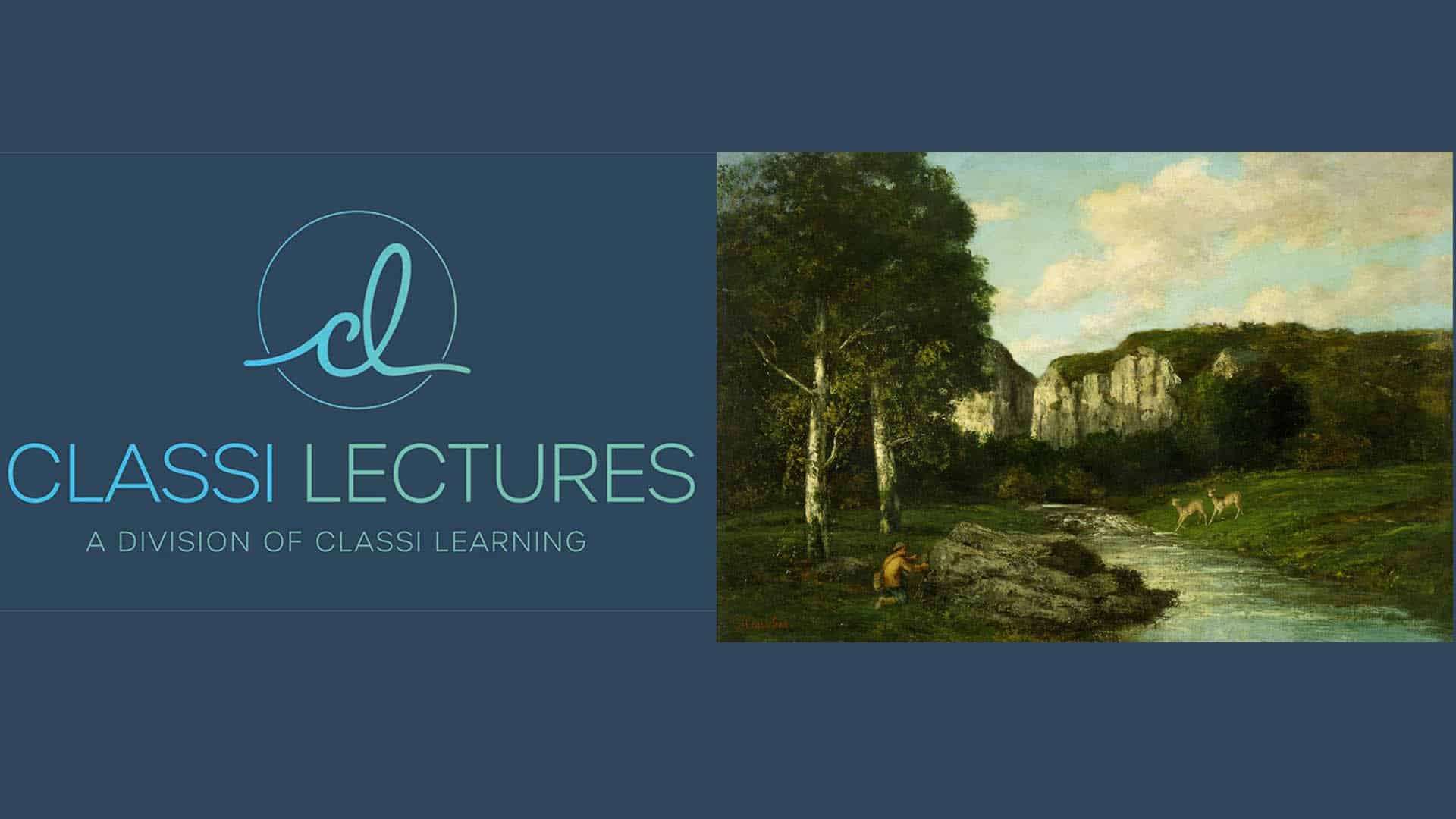 Landscape in the Age of Realism – Corot, Courbet, Menzel

Realism was an artistic movement that emerged in France in the 1840s, around the 1848 Revolution. Realists rejected Romanticism, which had dominated French literature and art since the early 19th century. It was primarily concerned with how things appeared to the eye, rather than containing ideal representations of the world.