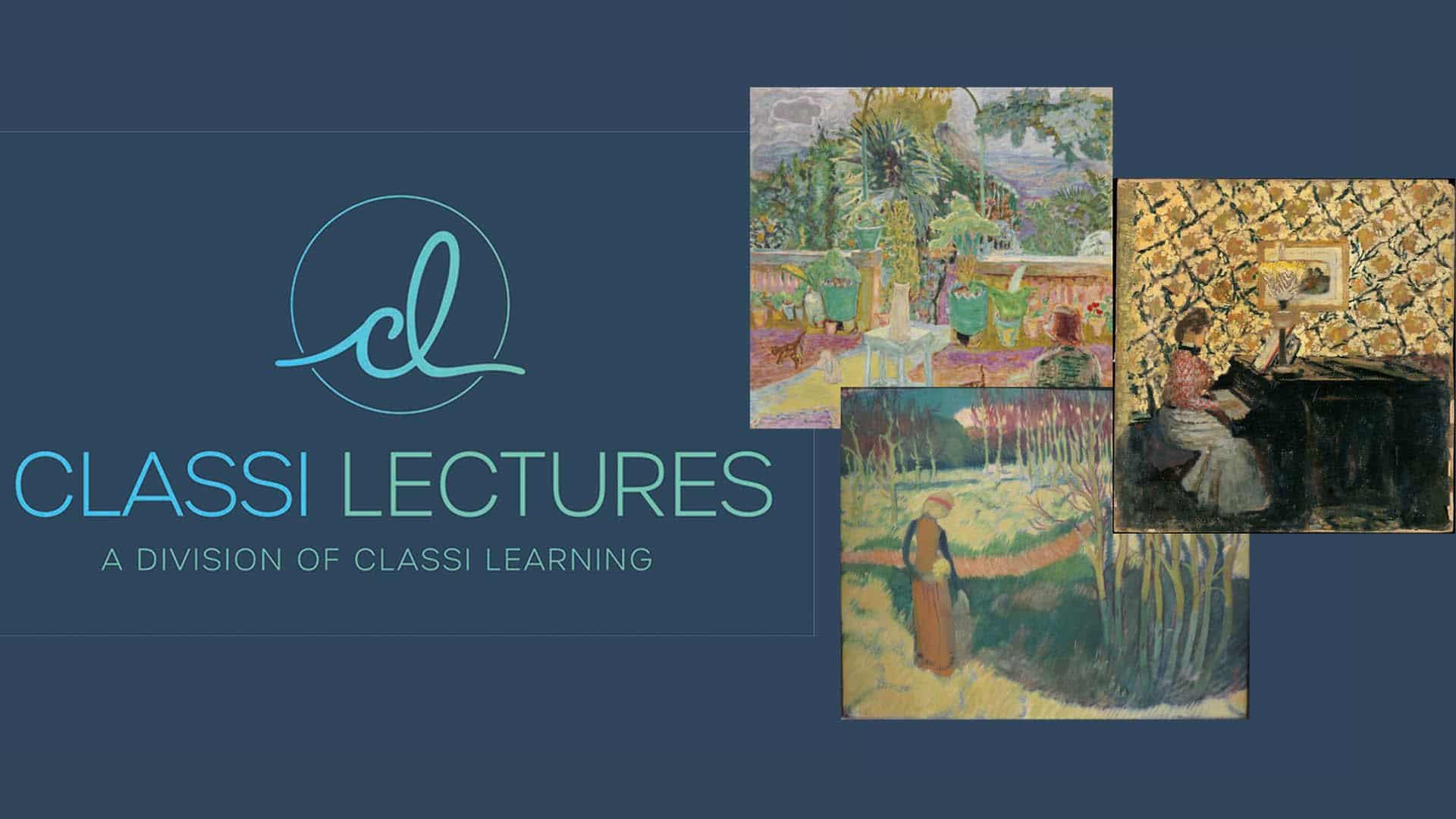 In Paris, Pierre Bonnard, Maurice Denis, and Édouard Vuillard were key in the Nabis- a group of young French artists active in Paris from 1888 until 1900, who played a large part in the transition from impressionism  to abstract art, symbolism and the other early movements of modernism

Interesting detail: The Nabis (a title taken from the Hebrew and Arabic term for “prophets”) were a Symbolist art group

Next in the series: