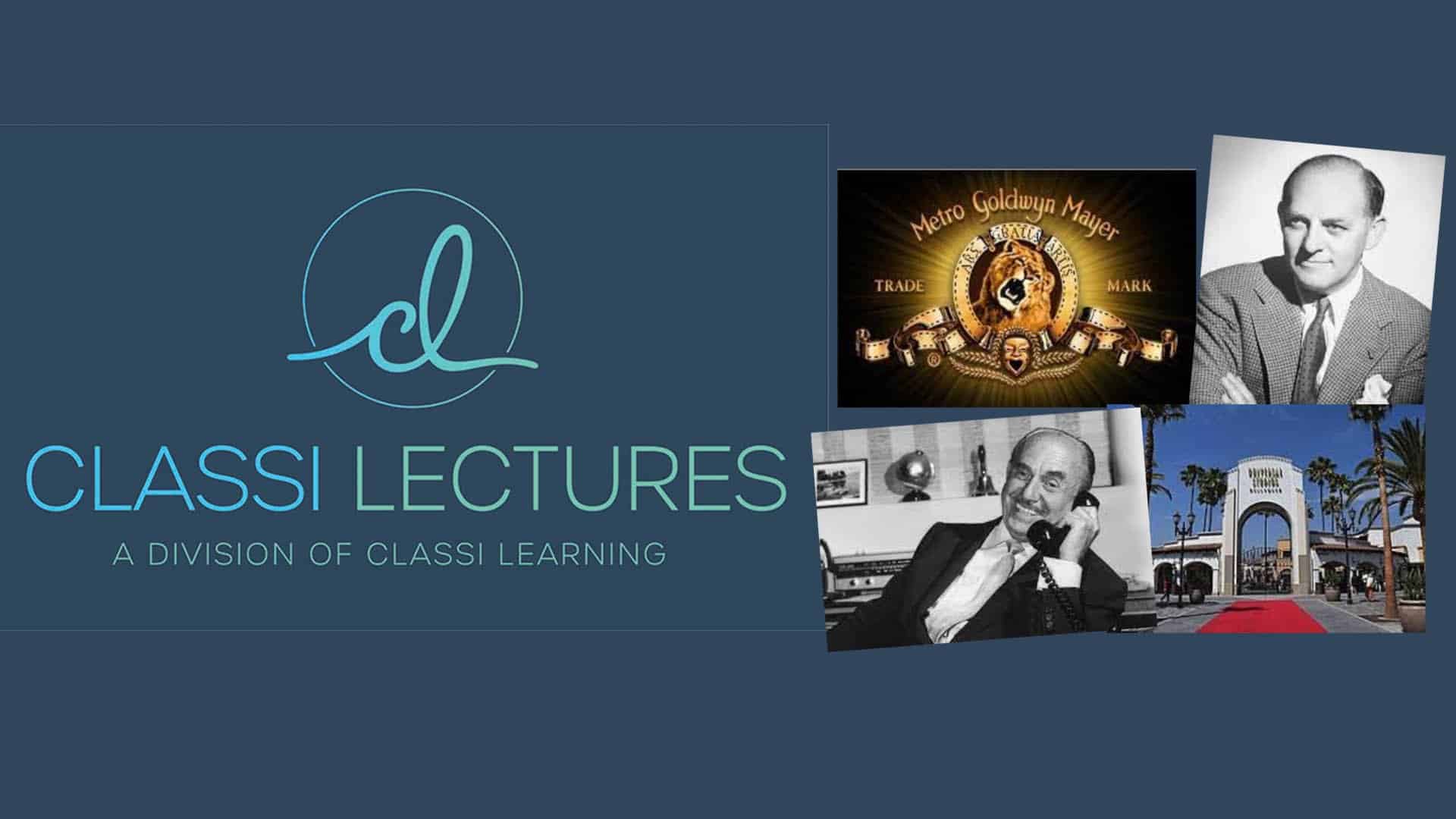 Hollywood – The Gateway to American Culture

The creation of Hollywood and the major studios by Jewish immigrants. How they controlled the industry, approach they took towards their culture, and how it differs from the world of comedy.