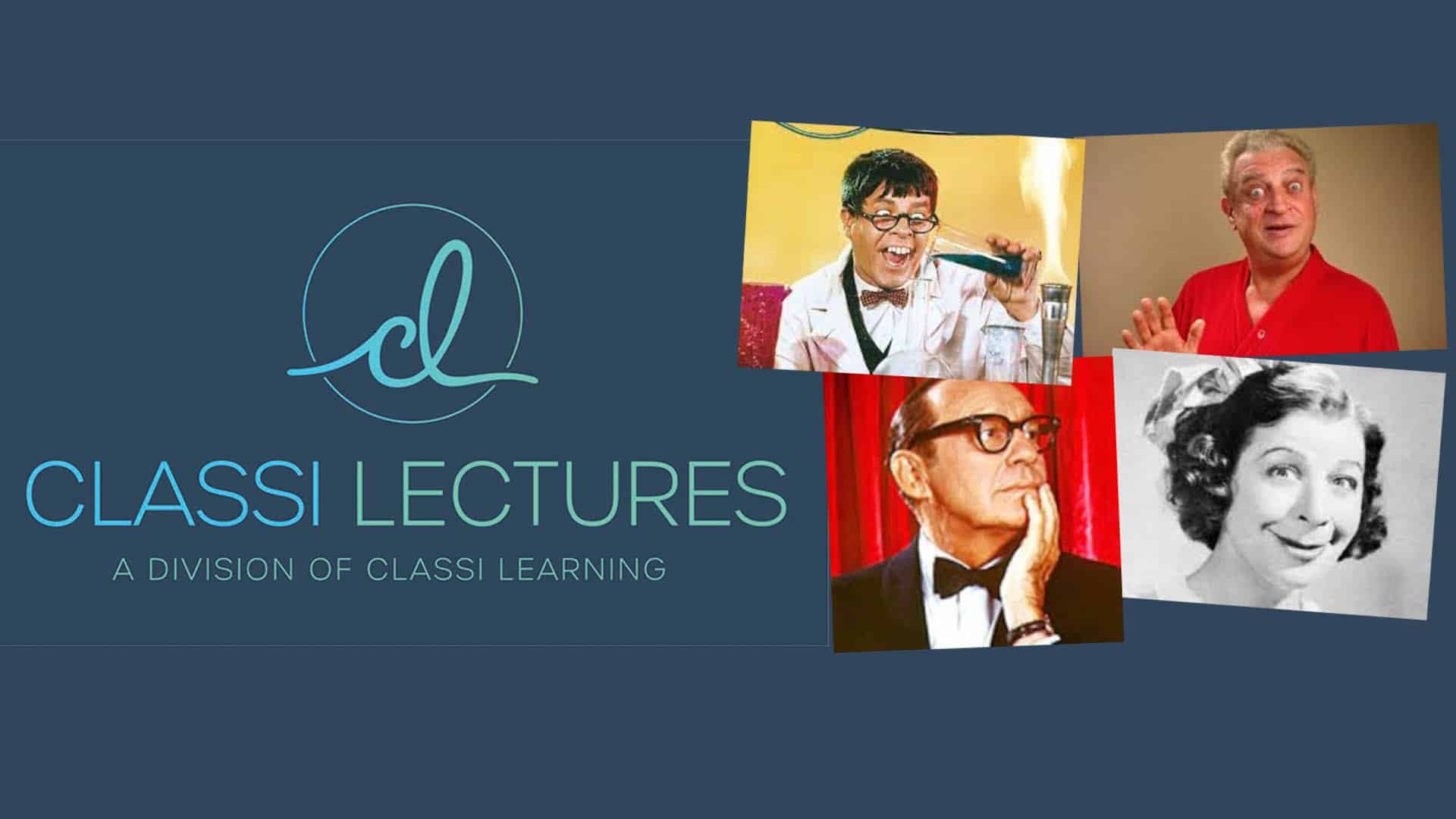 In this three part series, we will explore how the American Entertainment Industry became a Jewish Dynasty.

Comedy – The Fulfillment of a Special Mission

Why is comedy an extension of Jewish life and what drew so many Jewish comedians to it?

We will have fun with several of the types of comedy created: