Masters of Paint and Colour: Series with Patrick Bade 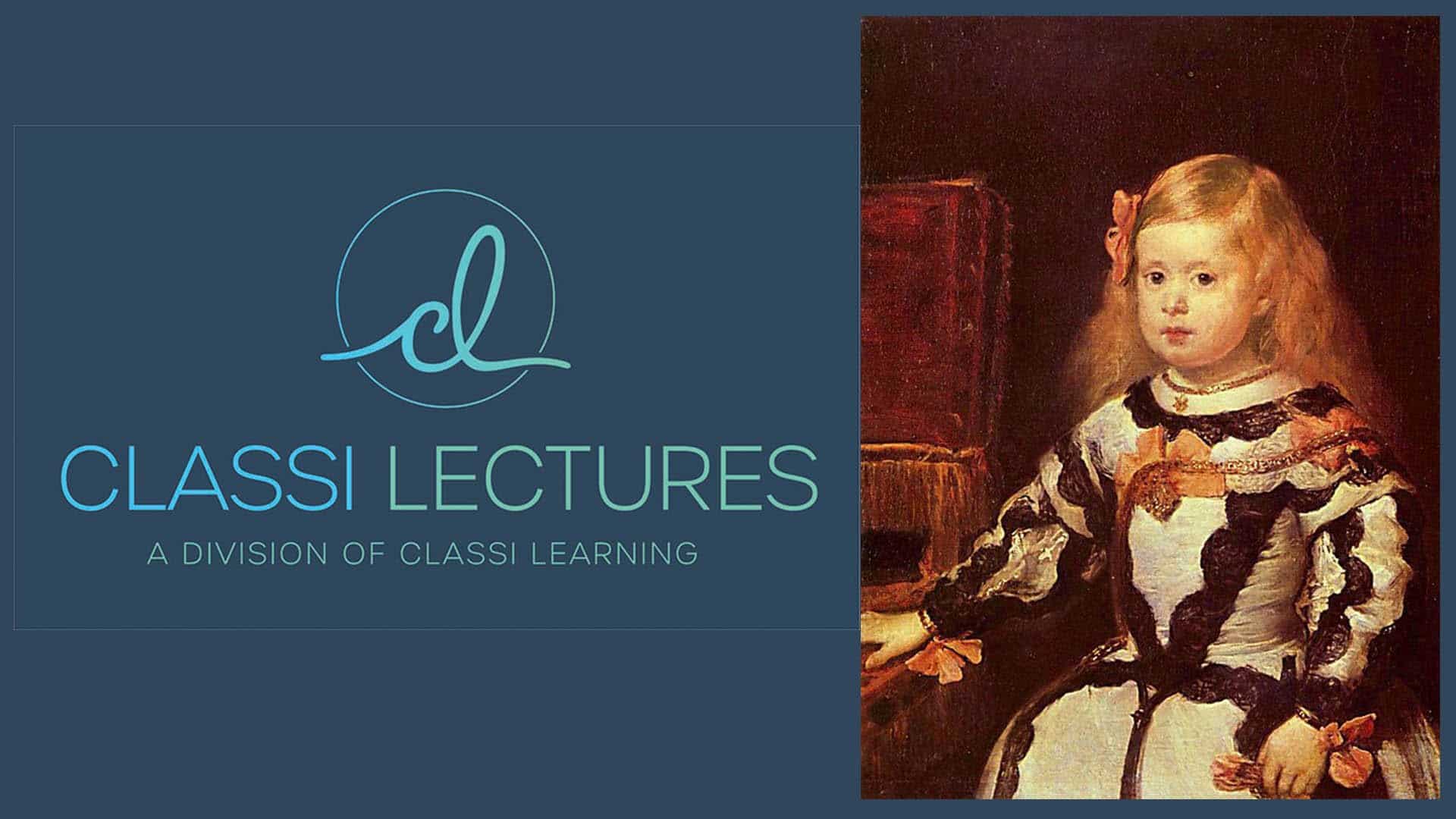 Patrick Bade returns for a series of four lectures!

Velázquez is universally acknowledged as one of the world’s greatest artists. The naturalistic style in which he was trained provided a language for the expression of his remarkable power of observation in portraying both the living model and still life. Stimulated by the study of 16th-century Venetian painting, he developed from a master of faithful likeness and characterization into the creator of masterpieces of visual impression unique in his time. With brilliant diversity of brushstrokes and subtle harmonies of colour, he achieved effects of form and texture, space, light, and atmosphere that make him the chief forerunner of 19th-century French Impressionism.