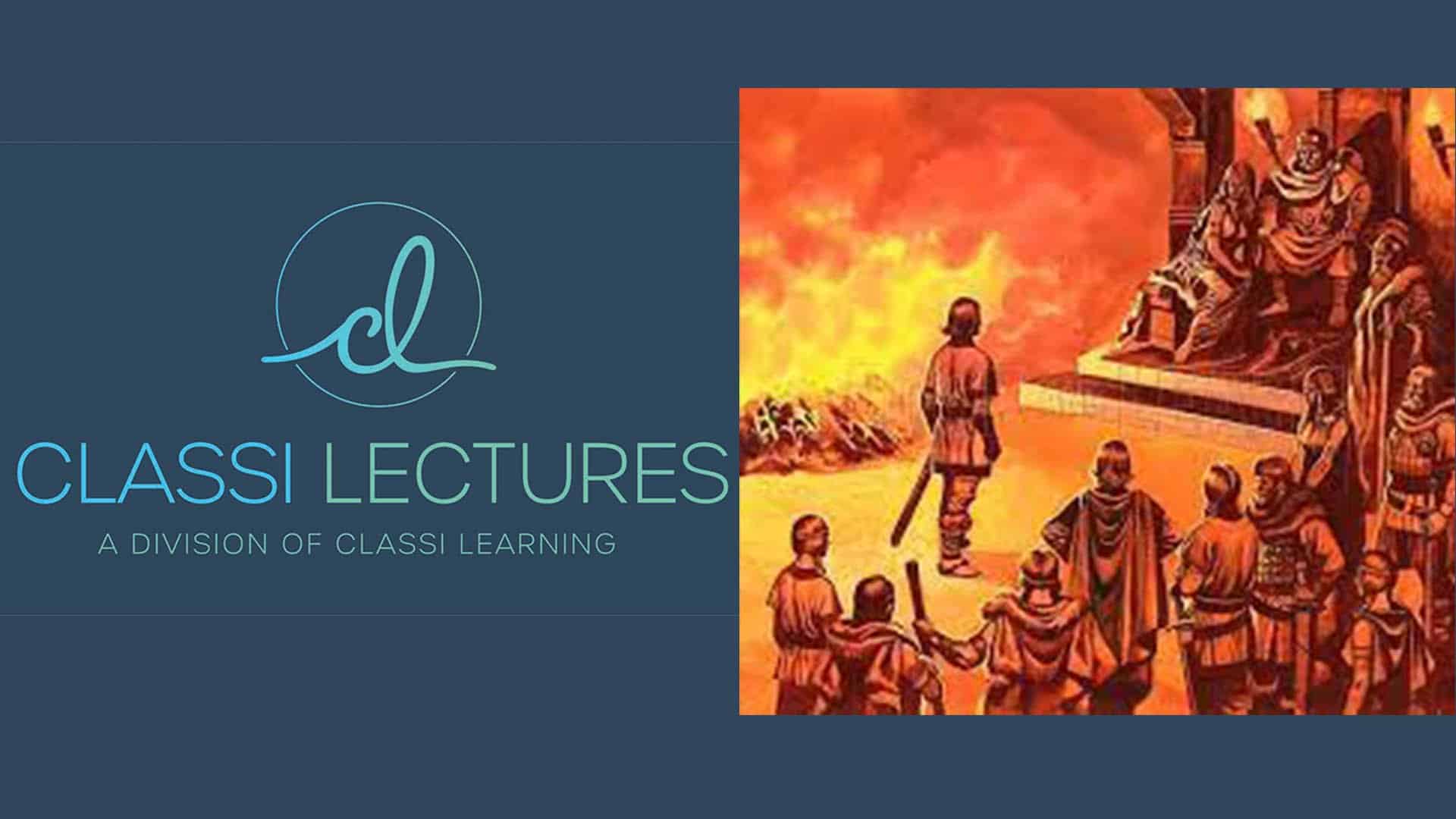 The final scene of Wagner’s Götterdämmerung is known as Brünnhilde’s Immolation Scene and it is one of Wagner’s greatest achievements. Having seen Siegfried killed, Brünnhilde orders a funeral pyre to be made by the Rhine river, so that she can take her own life in it. Carrying the ring, she tells the Rhinemaidens to claim it from her once the fire has removed its curse. Brünnhilde rides her horse into the flames, Valhalla and the Gods are consumed by fire, and the ring’s gold is returned to the river.