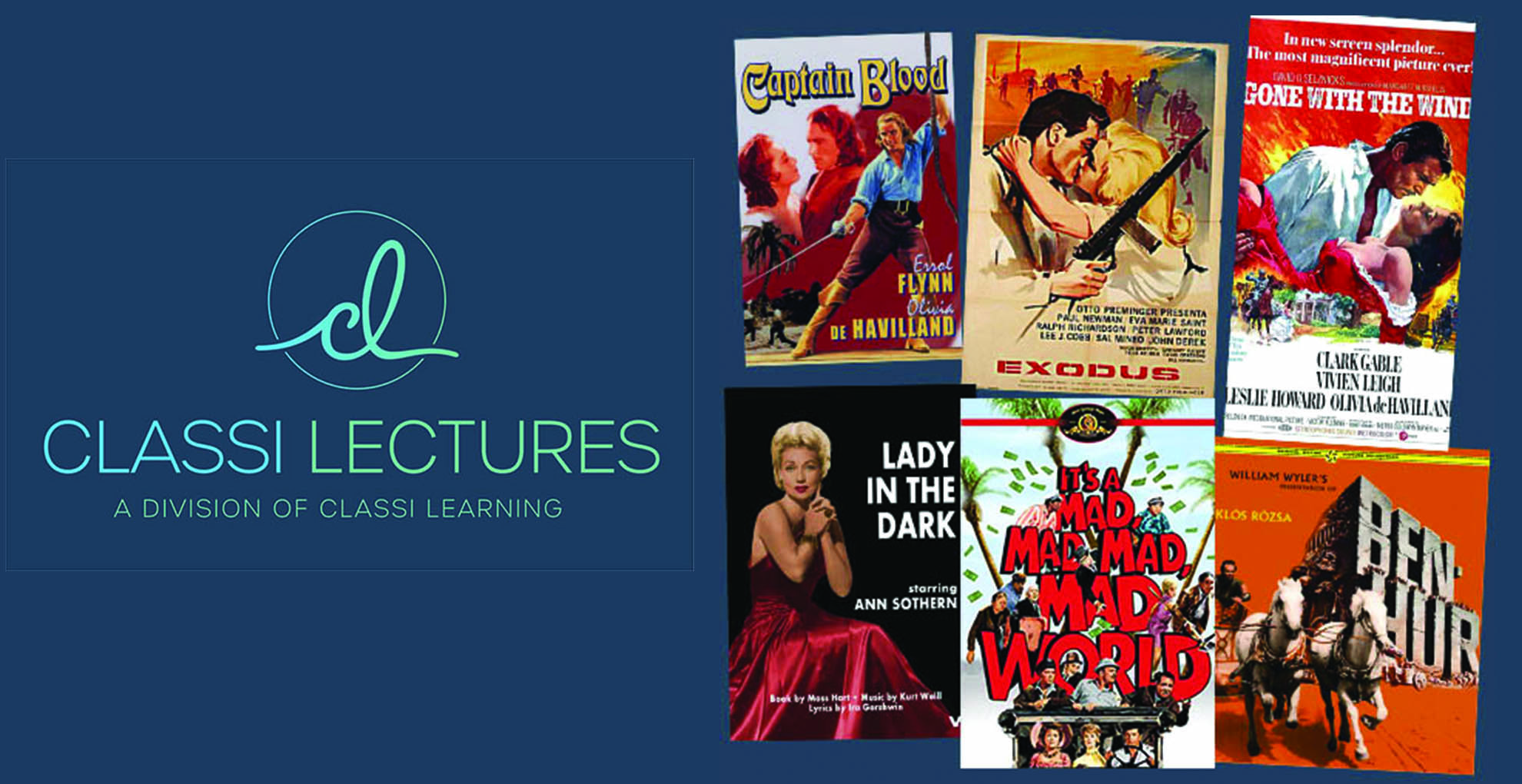 In Commemoration  of Yom Hashoah

The first half of the 20th century was a terrible time for Europe with two world wars and many revolutions. Many talented composers, particularly Jewish composers, fled in order to save their lives and the lives of their families. Many came to the United States, particularly to Hollywood, where they continued to compose music for the rapidly growing entertainment and motion picture industry. This program will present the works of a number of these talented composers. You will see how they took their traditions and classical training they learned from the European masters and developed the music in American movies