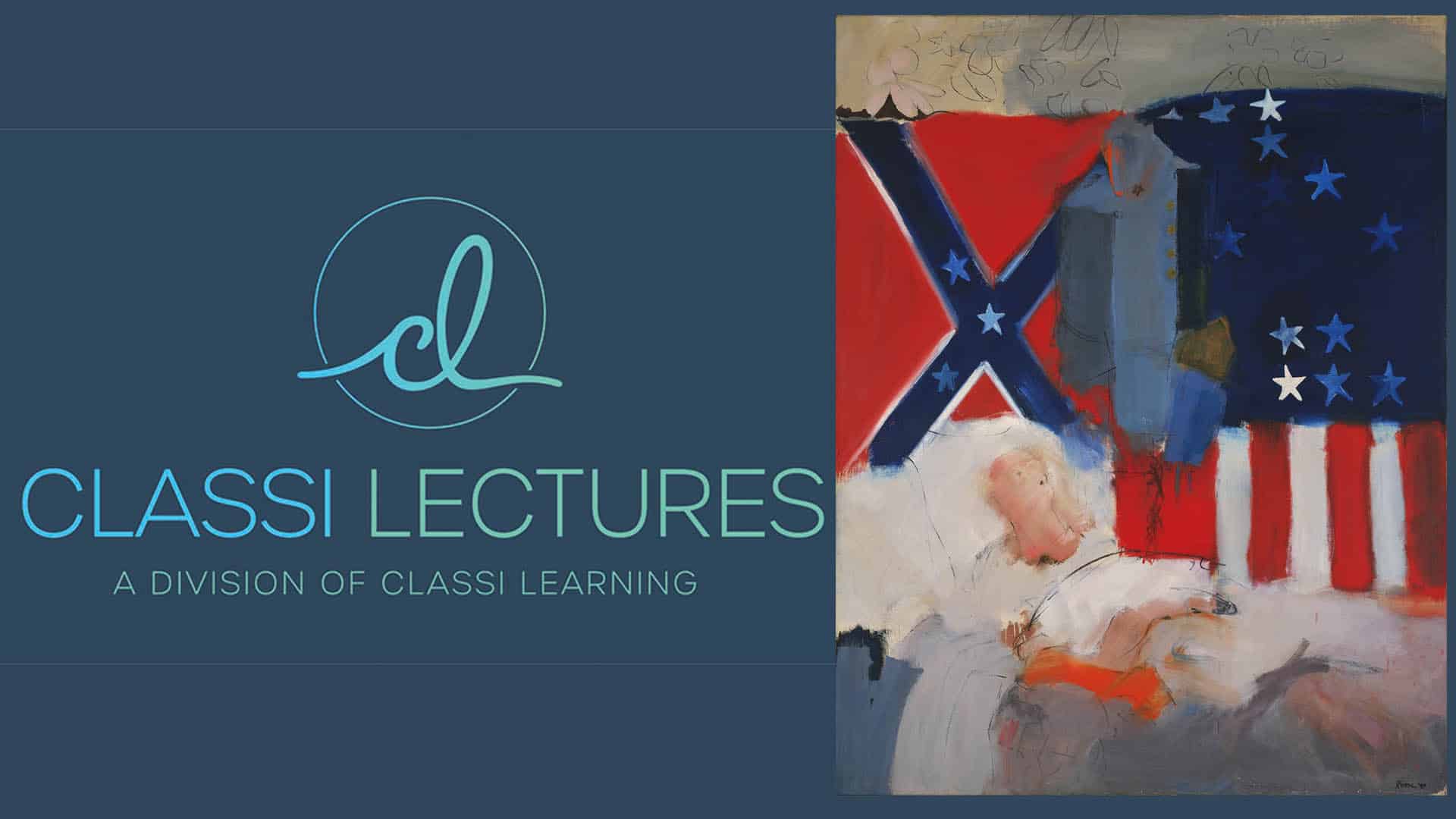 Rena Tobey will virtually guide us through this exhibit!

New York: 1962-1964 explores a pivotal three-year period in the history of art and culture in New York City, examining how artists living and working in New York responded to their rapidly changing world, through more than 180 works of art—all made or seen in New York between 1962-1964.

New York: 1962-1964 uses the Jewish Museum’s influential role in the early 1960s New York art scene as a jumping-off point to examine how artists living and working in New York City responded to the events that marked this moment in time. 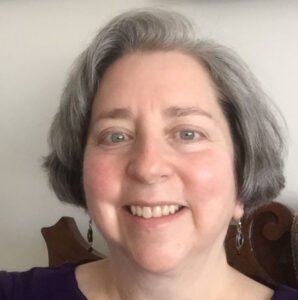