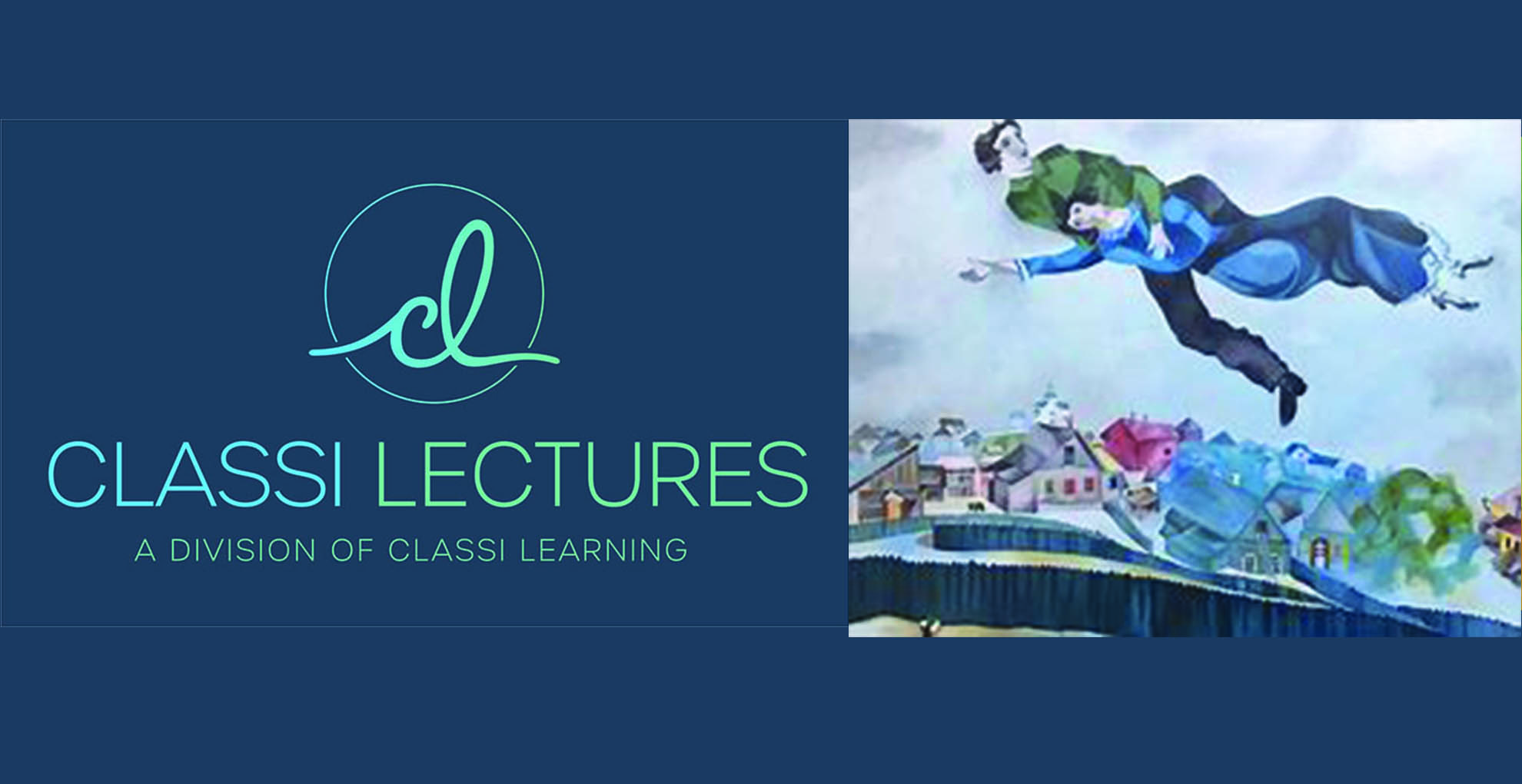 Art critic Robert Hughes referred to Chagall as “the quintessential Jewish artist of the twentieth century” (though Chagall saw his work as “not the dream of one people but of all humanity”). According to art historian Michael J. Lewis, Chagall was considered to be “the last survivor of the first generation of European modernists”. For decades, he “had also been respected as the world’s pre-eminent Jewish artist”. Using the medium of stained glass, he produced windows for the cathedrals of Reims and Metz, windows for the UN and the Art Institute of Chicago and the Jerusalem Windows in Israel. He also did large-scale paintings, including part of the ceiling of the Paris Opéra.